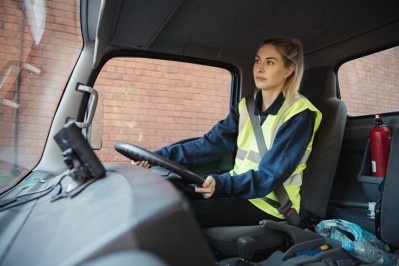 How can we get young drivers back on the UK’s roads?

While there has been a 40% recovery in the number of drivers in the UK, a loss of 9,000 HGV drivers in the same period reflects ‘a leaky bucket scenario’, writes Paul Empson, GM of Bakers Basco. 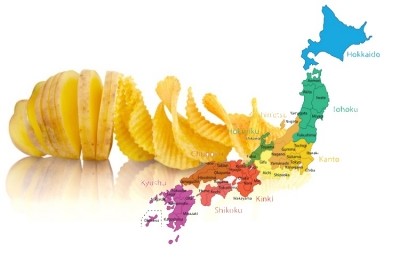 The Japanese snack giant has warned of a price rise next year, thanks to a poor potato harvest, a sharp increase in production costs raw material and logistics costs, and a weight reduction of some of its signature snacks. 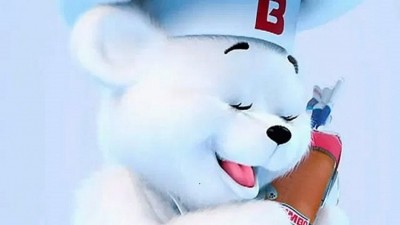 At the beginning of this unprecedented health crisis, Grupo Bimbo set up the ‘Bimbo Contigo’ (Bimbo With You) initiative to assist those affected by the pandemic, including a 270 million pesos (US$11.32m) pledge to support Mexico’s health sector and other... 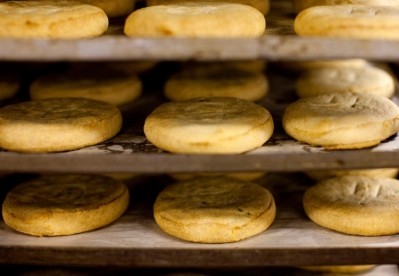 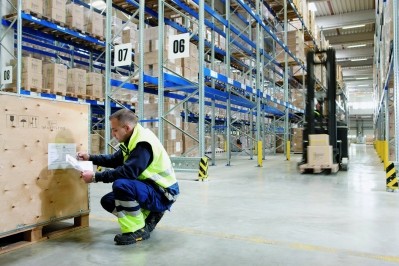 Nestlé has partnered with Kuehne + Nagel logistics company to store its chocolate, coffee and culinary products over the next five years. 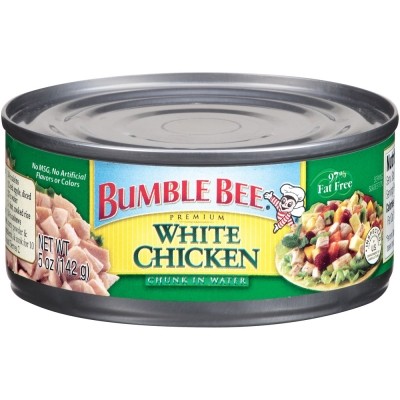 Transportation issues are a top concern for many CPG companies, according to a survey by BCG (Boston Consulting Group) and the Grocery Manufacturers Association (GMA). 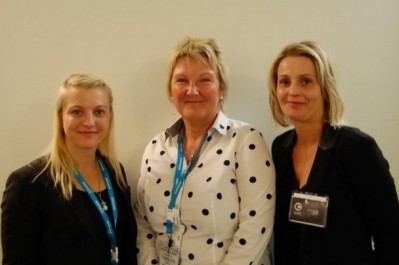 How to be a successful woman in the packaging industry 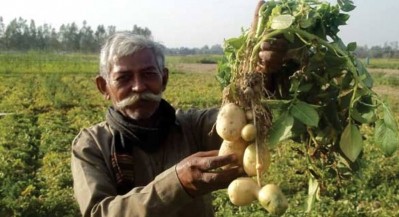 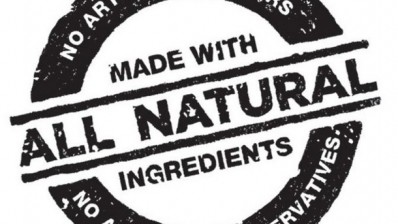 AFFI-Con to focus on ‘all natural’ labels

‘All natural’ packaging will be thrown into the spotlight at AFFI-Con (The American Frozen Food Institute Convention) next week. 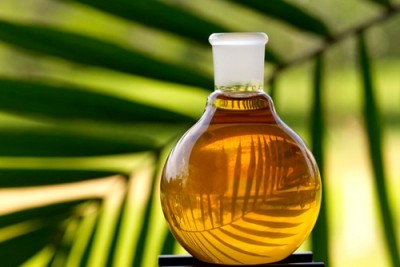 Mondelez International reached its 2015 goal of sourcing 100% RSPO-certified palm oil for all its purchases last year – two years ahead of schedule, the company has said. 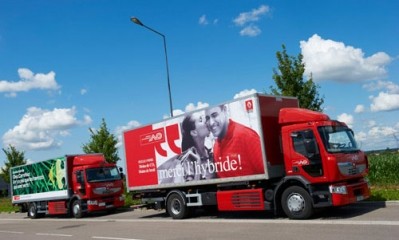 Archer Daniels Midland (ADM) and Wilmar International Limited have launched Olenex, a joint venture for the sale and marketing of refined vegetable oils and fats in Europe. 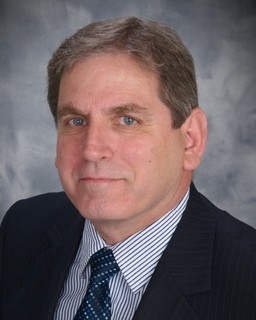 Leading European logistics firm, TDG, has acquired a Hungarian transport business serving food manufacturers such as Friesland Foods and Cerbona, a move the company said will allow it to extend its full range of services across Central and Eastern Europe...

A new survey of UK food and drink transport operations will give food companies a benchmark of their efficiency in this area, according to Scala Logistics Consulting.

US meat manufacturer Link Snacks has implemented an automated
information software system as part of a drive to streamline and
simplify logistics operations.

Culina Logistics will merge with Baylis Logistics, allowing
the company to offer a wider range of chilled and ambient
supply chain services to food and drink processors.

To meet the challenges of globalisation many companies are shifting
from a 'push' supply chain model to a flexible, demand-driven
one by applying service-oriented architecture (SOA) technology,
according to an IBM study.

Food processors supplying Agorà, one of Italy's largest retailers,
will now have a single point of delivery for their products.

Deutsche Bahn is reportedly in talks to acquire logistics firm
Schnellecke, according to unnamedsources cited by the Financial
Times Deutschland.

Companies that benchmark the performance of their supply chains
against other peers in theindustr performance typically cut nearly
$80m (€62m) within the first year, according to anew report.

Europe's third party logistic (3PL) providers are moving to
integrate more of their operations with those of their clients as a
means of providing a more efficient service, according to a survey.

The EU Commission yesterday published its outline of a common
transport policy for the bloc, promising companies supply chain
savings and increased efficiency in cross-border trade.

APL Logistics and Christian Salvesen have launched a joint venture
in the UK that combines the companies container transport and
supply-chain logistics capabilities.

Collaboration between a EU funded body and private companies has
resulted in an integrated method for tracking meat products from
slaughterhouse to supermarket using radio frequency
identification(RFID) technology.

Study warns neglect of IT leads to production inefficiencies

A new report analysing IT budget and spending trends suggests that
many firms separate, to their detriment, IT investment from
investments in production capabilities.

Unipro Bakery, a subsidiary of CSM, has merged its Dutch logistical
operations for frozen products with Douwe Egberts and Masterfoods
in order to make significant environmental and cost savings.

A new report suggests that the rate of logistics outsourcing across
the EU15's enterprises will continue to increase.

Challenges of sourcing in China - report

A new report suggests that while the benefits of sourcing in China
outweigh the additional logistics costs, western companies must
still be prepared to deal with significant procurement and sourcing
issues if they are to prosper.

Samskip, an international company offering food manufacturers land,
sea and air transport from 30 locations around the globe, has
launched a new logistics division.

Athens Re-packing, a unit of US-based snack food manufacturer
Keebler, has been sold to a company called Total Logistic Control
(TLC), itself a unit of the C2 group, for an undisclosed sum.

Integration key to progress for packaging and processing sectors

According to a survey by Pira International, the integration of
packaging and processing disciplines hold the key to the tactical
and strategic development of end user companies.

This year's BRAU Beviale show, the biggest expo for the European
beverage industry, has kicked off in Nuremberg, Germany today.

Clean Oil Crew enlists new members, ramps up message that its ‘cool to be clean’