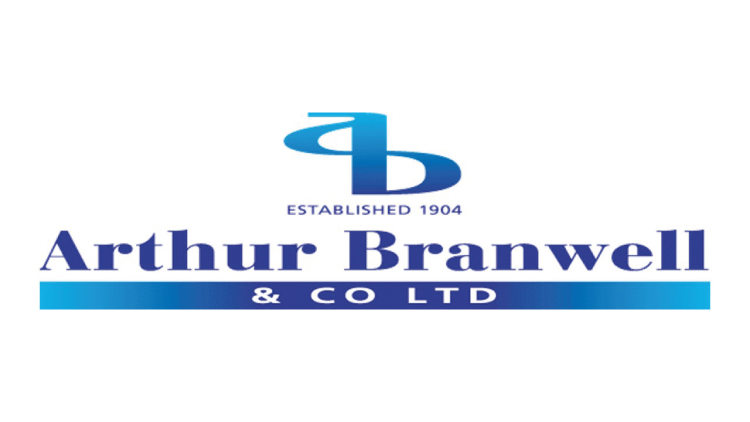 An internet search for cryogenic processing is more likely to bring up references to engine cooling on the space shuttle rather than any mention of food processing, but both use cryogenic technology – the use of a high pressure liquid  to rapidly cool a substance, which in food applications can change an atomised liquid to a solid particle state.

Cryo-crystallisation was first proposed in the early 1990’s following academic work conducted at the Institute of Food Research (IFR) which was then extensively evaluated in the late 1990’s. In its simplest form, the technology involves atomising specific lipid based product into a cryogenic atmosphere (using liquified gasses e.g. nitrogen or carbon dioxide) to ensure rapid cooling and crystallisation into a free flowing powder form.

For more specialist and complex formulations, selected lipids may be homogenised with specific key functional ingredients prior  to cryo-crystallising to deliver materials that are best described as co-crystallised or matrix encapsulated.

With the market for powdered lipids growing year on year, cryo crystallisation offers an attractive alternative to spray dried fats with enhanced functionality and virtually eliminates the possibility of allergen cross contamination.

Arthur Branwell Limited has been developing and refining innovative, high quality ingredients produced using cryogenic spray crystallisation technology for over 15 years, and are well placed to serve the growing demand for these products with what is believed to be the highest capacity cryogenic crystalliser in Europe.

More recently, the company’s R & D team has focused its attention to developing clean label cyro crystallised alternatives to DATEM and SSL emulsifiers. These are commonly used by industrial bread producers but have an ‘e’ number ingredient declaration denoting an approved food additive (E472e and E481).

Within bread products, gas (carbon dioxide and air) can account for up to 70% of the baked volume.  Critical to this volume are the quantity of cell nuclei that are created during the mixing stage.  Modern mixing methods like those used in the Chorleywood breadmaking process (and more recently, pressure vacuum mixers) use an intense mixing action over a very short time. During mixing, pockets of air are trapped and sub divided in the dough, forming cell nuclei. These nuclei cells are then inflated during fermentation (in the proofing and baking stages) as the yeast metabolises wheatstarch to produce carbon dioxide.

Throughout the prooving stage, dough is in a foam state - the individual nuclei cells inflate and are entrapped within the protein (gluten) network.  During the baking stage, the cells expand sufficiently to rupture, converting the dough from a delicate foam state to a more stable and rigid sponge state.

To ensure that baked volume is both maximised and consistently maintained, bakeries must minimise the coalescence (or merging) of the inflated nuclei cells. Coalescing of the cells during the prooving stage is initially observed as a surface blistering (often referred to a dough weakness) and if coalescence is severe, the dough will collapse. This issue can occur in industrial bakeries where pans and tins are moved mechanically using conveyors and push bars. Rough movement or transfers can ‘shock’ the fragile dough sufficiently to cause collapse.

If coalescence happens during the baking stage  (where the inflated cells merge before protein coagulation and starch gelatinisation have occurred) a loss of volume will be noticed, and the baked product will often be referred to as having ‘sat back’.

emulsifiers (typically as a component of a dough conditioner) became more common.

With the drive by retailers and demand by consumers to deliver ‘cleaner label’ baked products containing less ‘E​’ number additive ingredients, there has been much focus on creating alternatives to emulsifiers which offer similar functionality, which inspired the development of Branwells cryo crystallised EmuLux range.

EmuLux is a range of cryo crystallised palm, sunflower or rapeseed based  lipids specifically developed to deliver the dough processing and baked quality benefits of SSL and DATEM but without an ‘e’ number.

Selected lipid stocks with a melt point of 40° C+ are processed using cryo crystallisation technology but under rigorously controlled conditions.  To enable Branwells to manufacture EmuLux products the original  plant was extensively re-engineered to ensure that the optimum physical characteristics and crystal structure of the cryo crystallised material is achieved.  Branwells​ is currently awaiting patent approval for this technology.

Developed with assistance from UK universities, EmuLux lipid crystals have been developed to ensure rapid dispersion in doughs where mixing time is measured in seconds. Some of the differences between standard crystallised lipids (SuperLux) and EmuLux can be highlighted when viewed using Scanning Electron Microscopy (as below).

Particle differences are apparent including but not limited to the degree of agglomeration, structure, shape and the cohesive bonding.

The importance of stabilising gas cells in bread doughs and the role that fat plays in enhancing this was reported by Professor B E Brooker in 1995.  His work explained that fat crystals produce higher volume bread with fine crumb structure by penetrating into and being absorbed by gas cells as they expand during prooving and baking to ‘seal’ the internal cell surface. Importantly, fats and lipids containing specific types of crystals are more effective in producing high quality bread with greater volume and finer crumb texture.

Over the past four decades, the use and role of hard fat in dough has been somewhat replaced by emulsifiers and more recently enzymes, but with the development of EmuLux, Industrial bakeries can now reap the benefits that these defined fats and emulsifiers are known to bring without any ingredient declaration concerns.

Test bakes show that EmuLux  (declared as vegetable fat) can replace SSL and DATEM on a like for like dosage and offers greater potential for quality improvements with a cleaner label.

The main findings were reported as:

In trials comparing SSL and DATEM with an identical dosage of EmuLux, doughs containing EmuLux were judged by operatives as being slightly less sticky (potentially offering a water addition opportunity) and easy to process – leaving the mixing bowl cleanly and passing through the dividing, intermediate proof and moulding stages without stick-ups.

Doughs from the same trials were prooved of 50 minutes at 40°C and 85% Relative Humidity.  On removal from the proover, the dough was ‘shocked’ by dropping tins 10mm to replicate a rough conveyor transfer. The results were captured in the photographs below.

External assessment of multiple four piece lidded breads from the trials using C CELL apparatus showed that a finer crumb cell structure with thinner cell walls was obtained when using EmuLux compared to SSL and DATEM as the photographs below demonstrate.

Branwell’s R&D team has an active pipeline of new cryo-crystallised products under development, with the role of an EmuLux shortening showing impressive crumb softness and resilience results over a seven day shelf life. Other cryo crystallised product  developments include calorie control and protein enhancement and solutions for easier fat handling and dust control.

If you are interested in EmuLux (or any other Branwell ingredient) and would like to receive more information or a sample for evaluation in your own product, please contact:

Content provided by Arthur Branwell Limited and not written by the Bakeryandsnacks.com editorial team. For more information on this article, please contact Arthur Branwell & Co. Limited.