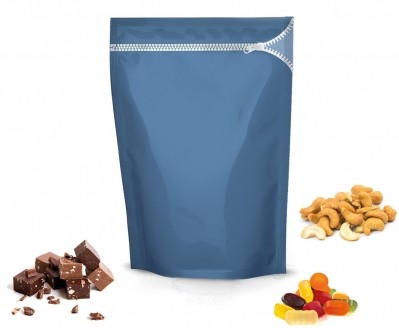 Bosch has partnered with Amcor to create the best material for its SVE 2520DZ Doy Zip vertical bagger, currently used for chocolate, nuts and confectionery. 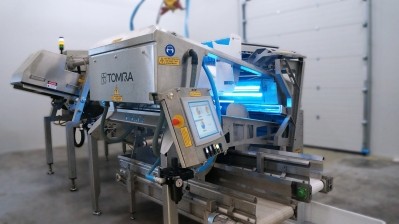 Tomra Sorting Solutions has installed a cold room in its test and demonstration center in Belgium. 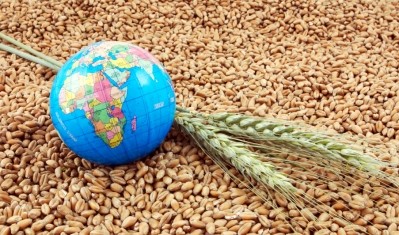 For each degree Celcius increase in temperature, the world will lose 6% of its wheat crop and industry must fight back with heat-tolerant cultivars, says a professor from the University of Florida. 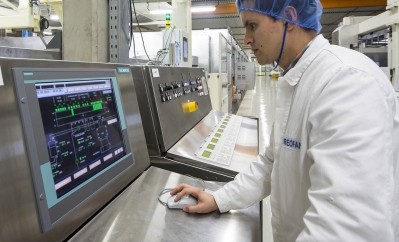 BOPP film producer Treofan has created film types HNA, HND and HLD which can be processed at temperatures of up to 60°C (140°F) at the forming collar. 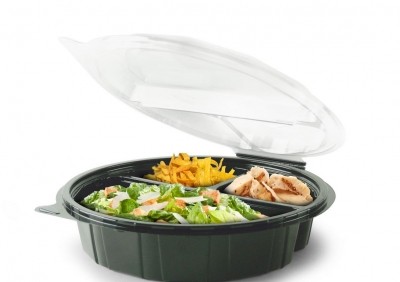 Anchor Packaging has launched a three-compartment 9” to its Gourmet Classics line of hinged RPET Containers. 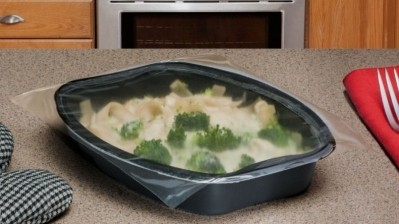 Toray Plastics has expanded its line of polyester lidding films designed to withstand oven temperatures of up to 400° F. 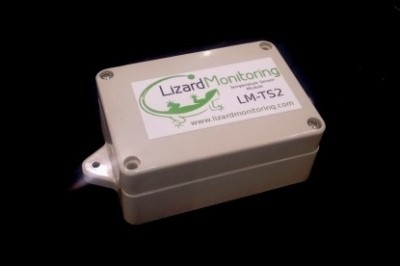 Frozen food manufacturers can now create inexpensive ice cream desserts with toppings that can be heated in a microwave without melting the ice cream thanks to another breakthrough from Shieltron.

‘No magic bullet’ can protect cocoa from climate change

It will take every tool in the box to combat the effect of climate change on cocoa production, warn industry experts following the publication of research into the impact of rising temperatures on farmers in West Africa. 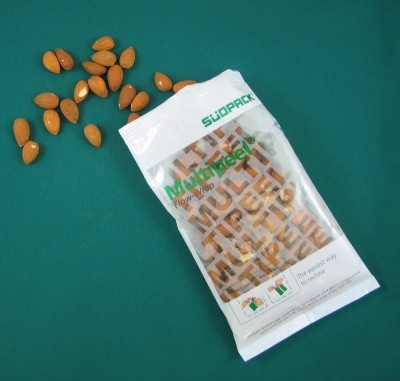 High seal integrity without the need for extra closing aids, easy opening and energy savings in production are benefits claimed by Sudpack for its resealable tubular bag launched at the recent Interpack trade show.

Using electrical equipment more precisely could help frozen food companies shave up to 15 per cent off their electricity bills, according to a new report from the British Frozen Food Federation (BFFF) in association with the Carbon Trust.

Frost tolerant wheat on the horizon

Researchers at the University of California, Davis have identified
the genes responsible for providing frost tolerance for wheat,
giving plant breeders hope that damage resulting from wheat frost
could soon become a thing of the past.

PakSense's temperature monitoring labels for fresh food products in
transit are now easier to order and are delivered to customers more
quickly, according to the company.

Sensor checks for fouling during production

A new sensor developed in France allows food processors to check
for fouling in pipes.

Fryer cuts down on oil use

A new fryer requires less oil to get the job done, saving costs for
processors, its manufacturer claims.

A product released on the US market this year uses microwave
thermometry technology to gauge the temperatures of foods as they
are being processed.

Nanotechnology, the science of the very small, has been employed as
a microscopic coating on a heat interchanger used by a Corona
brewing plant in Mexico.

A mobile fridge allows companies to ensure an unbroken cold chain
along the supply chain to a product's final delivery point.

Global lubricant supplier Anderol says it has developed an oil
capable of working in temperatures above 450 degrees celsius
specifically to prevent corrosion in a number of baking appliances,
but industry opinion is split over how...

DeltaTrak, a manufacturer of portable test instruments for the
food, drink and other industries, has launched the Waterproof
ThermoTrace, an Infrared thermometer specifically designed to
measure a variety of liquid applications.

DeltaTrak, a leader in the manufacture of portable test instruments
for the food and beverage and other industries, has launched the
ThermoTrace Mini Infrared Thermometer, Model 15031, designed as a,
lightweight surface temperature...

DeltaTrak, a manufacturer of portable test instruments for the food
industry, has launched a new Pen-Type Thermo-Hygrometer with
several improvements such as a broader temperature range and
improved sensor design for faster response.

An EU-funded research project is underway to develop more accurate
models of microbial reductions during surface pasteurisation of
foods. The project is specifically looking at High Temperature
Short Time processing.

DeltaTrak, a leader in the manufacture of portable test instruments
for a host of industries including food, has launched a family of
Pocket ThermoTrace Infrared Thermometers.

Crown Cork & Seal Company recently received a number of awards
for its closures, design and its self-heating can.