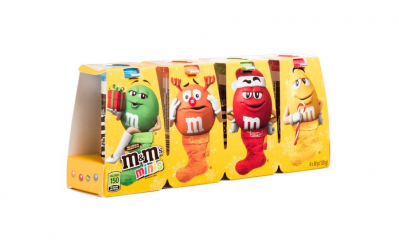 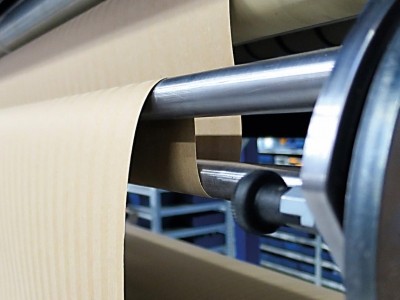 Palcut, which works with Kellogg’s, Mondelēz and Arla Foods cutting custom-sized paper from rolls for palletization, has launched a Point-of-Sale (POS) concept; the Antim intermediate sheet. 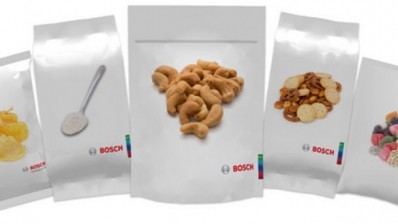 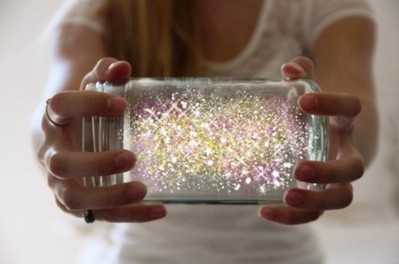 Photochromic packaging ink, which is only visible in sunlight, to revolutionize intelligent packaging industry

Printpack has developed a photochromic ink which claims to revolutionize the packaging industry in the intelligent, interactive market segment.

Lotte Confectionery, part of Lotte Group, South Korea, has allegedly been found guilty of copying a Japanese snack maker's package design, according to a hearing at Seoul Central District Court. 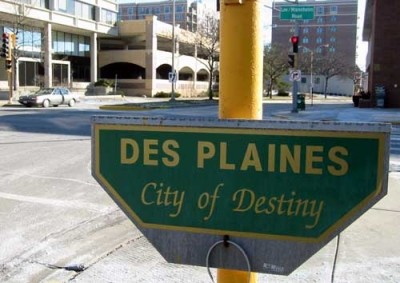 Will relocate employees and equipment from Des Plaines to Itasca, Illinois

Amcor Rigid Plastics will consolidate its Des Plaines manufacturing facility into its Itasca, factory, both in Illinois, over the next 12 months. 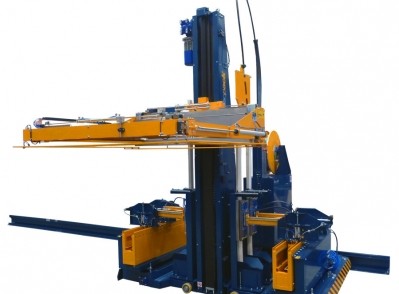 Reisopack: ‘European manufacturers have to convince US firms they can perform at the same level as their American rivals’

The world is becoming smaller and competition is increasing, according to Reisopack which counts Coca-Cola, Bimbo, PepsiCo, Nestlé and Kellogg's among its customers. 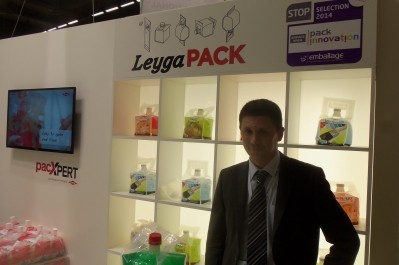 Leygatech is collaborating with Dow Chemical on a flexible stand-up pouch to replace rigid packaging up to 20 litres. 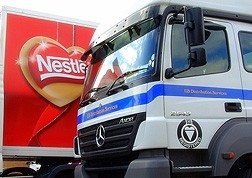 Smurfit Kappa has partnered with ESTL supply chain engineers to bring its packaging, transport, security and logistics under one roof, in accordance with the European Committee for Standardization regulation EN12195, and Nestlé is one of the first companies... 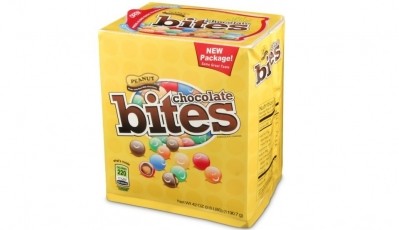 Clear Lam has launched Prima Pak, a packaging product combining the lightweight properties of flexible with the stackability and shelf appeal of rigid. 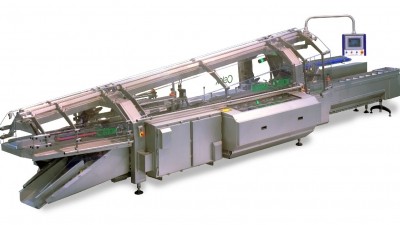 Ease of use is a primary focus of secondary packaging

Secondary packaging machinery companies like Kliklok-Woodman work to meet food customer demands for high-performance equipment that is simple to operate. 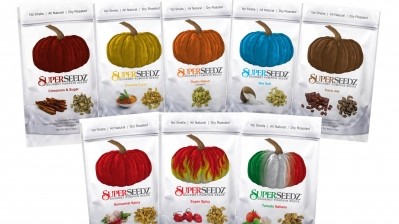 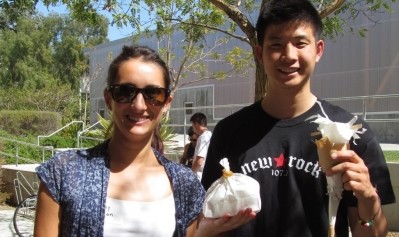 Pregis is challenging students to create the perfect protective package—one that can guard a delicate egg during a 30-foot drop—and prove their packaging prowess. 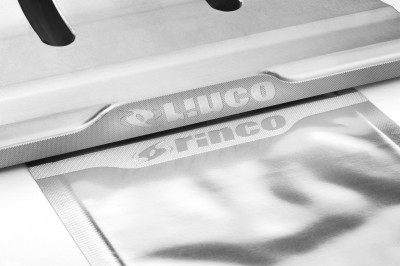 Rinco Ultrasonics has been awarded a patent for its technology for ultrasonic film sealing of flexible packaging, claiming it will deliver improvements over competing ultrasonics and heat sealing processes. 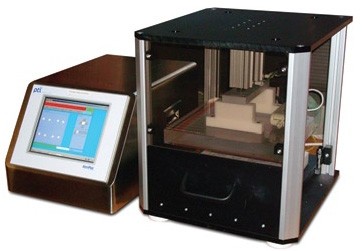 PTI Inspection Systems is displaying a range of packaging solutions, including packaging machinery and testing systems, at trade show Pack Expo in Chicago.

Amcor ‘transformed’ by Alcan and Ball takeovers as profits soar

Amcor said its profits soared 55 per cent to €197m (A$267m) in the six months ending 31 December thanks to significant savings in the wake of the Alcan takeover and steady sales volumes.

A German research institute is seeking heat sealed packaging formats including confectionery wrapping from packaging producers or food manufactures for a round robin test to develop a standardized testing method to determine peel and opening forces.

A new slider system for resealable snack and dry goods pouches can boost a manufacturer’s eco profile due to its lighter weight, claims Zip Pak.

A new range of compostable bio plastics can be combined to grant
various benefits for the packaging of beverage and food products,
ranging from sealing and barrier forming to aesthetic and surface
qualities, their manufacturer claims.

A UK guide is designed to help food manufacturers develop new
products, in an industry nowadays under more and more pressure from
legislation, consumer demands and rising costs.

A new confectionary packaging design allows consumers to pull it
apart like a Christmas cracker and reveals one end of the
product.

In a bid to gain a foothold in the growing flexible packaging
market Markem has introduced two machines that transfer date coding
using a thermal process.

Non-PVC stretch wrap to shake up US film market

The distributor of a non-PVC stretch wrap believes that its
innovation could shake up the $700 million North American stretch
film market and beyond.

Danish packaging firm Lachenmeier has launched a new stretch hood
machine that can be used by the food packaging industry. "A wide
range of products will benefit from this technology, such food and
beverages, which in the past...

Boxer, a design consultant firm based in Birmingham, England, has
developed a new graphic packaging design for fast food giant
McDonald's. "We were very impressed by Boxer's breakthrough
approach to the casting process...

Plastic films used in barrier flexible packaging have made
substantial gains against metals, paper, and glass, according to a
recent study by the Kline group. Over the last five years, industry
growth has prevailed in spite of constant...

SWF Companies has launched a new tray former, the TF 600H, which is
a fully automatic forming solution for a host of food packaging
tray designs, including common footprint trays, and is capable of
producing up to 2700 trays per hour.

Hold on to your boxes

In the US, a new aerosol glue has been launched specifically aimed
at ensuring the stability of packaging for storage and
transportation of food and beverage products.

Chicago-based Excalibur Pallet Group, a manufacturer of quality
engineered paper pallets and other transport packaging products for
the food and beverage industry, this week announced the
introduction of its newly expanded product...

UK-based chilled desserts supplier Kensey Foods claims to have
increased the efficiency of its coding system by installing a
package coding management system from Claricom.

The packaging business has a new website to provide education,
training and professional development resources to those who work
in the industry.