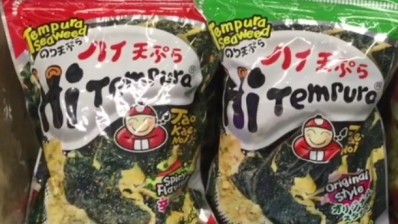 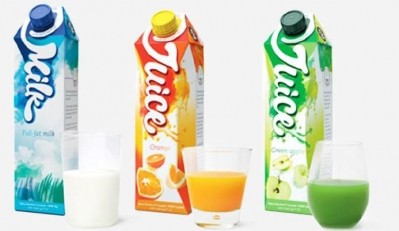 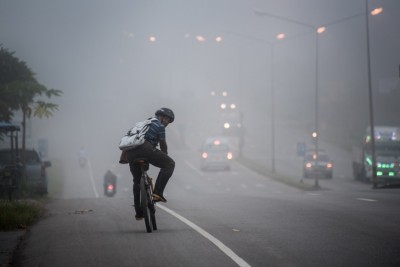 Haze from slash-and-burn agricultural has returned to Southeast Asia this year. Is it enough to wait for regulators to bring the (mainly palm oil) culprits to justice? Asian resource legal experts Rick Beckmann and Kresna Panggabean enter the storm. 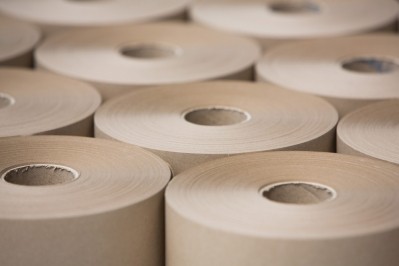 Bosch has relocated its R&D activities to a new facility in Pittsburgh, Pennsylvania, having outgrown its previous location in various buildings across the city. 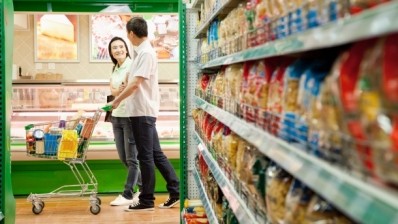 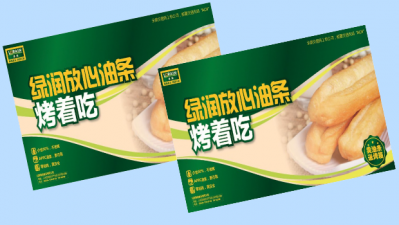 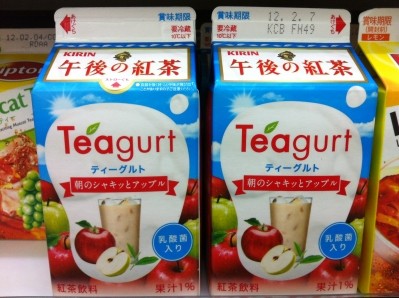 16-Oct-2014 By Shane Starling at FI-Asia in Jakarta, Indonesia 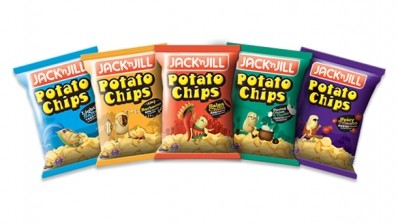 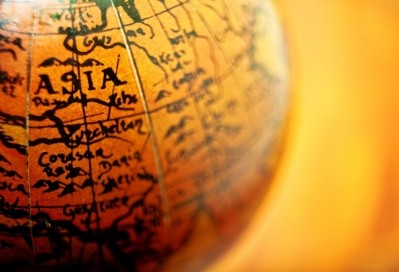 The Kellogg Company will build a snacks manufacturing facility in Malaysia to increase Pringles capacity across Asia Pacific. 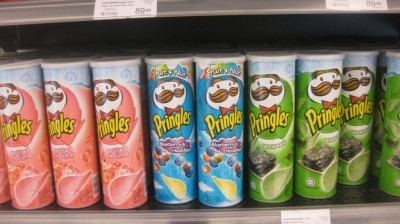 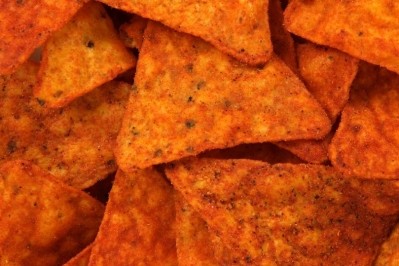 PepsiCo will push its snacks brands further into Asia in a new deal with Swiss market expansion specialist DKSH. 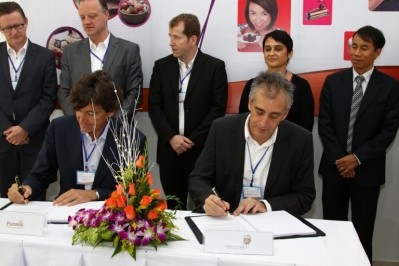 Puratos Group has inked a joint venture in Vietnam with Belgian chocolatier Grand-Place to seize on surging demand in the bakery, patisserie and chocolate sectors in the country.

An international consortium of 22 research institutions has begun an international project to aid the sustainable development of rice ecosystems in Southeast Asia.

Cargill is launching a new service in Europe to offer food manufacturing customers its solid chocolate products in smaller quantities.

Crown Holdings has boosted its beverage can production capacity in South East Asia by around 600m a year following an acquisition in Vietnam, while signaling further output expansion in future.

India is mulling a temporary ban on trading in food futures,
according to reports, as it looks at ways to mitigate the effect of
rising food prices on its population.

Malaysian logistics group Haisan Resources is seeking to create a
regional hub for shipping temperature-controlled foods and
ingredients at an expanded facility in the Philippines.

Danisco Flavours has said that it will double its flavour
production in Asia with the construction of a brand new production
facility at its existing emulsifier and functional systems plant in
Penang, Malaysia.

Arnott 's says it wants to expand in Asia

Freight costs to cut US wheat exports by half

The US could see its share of the wheat market in Indonesia,
southeast Asia's biggest buyer, cut by half this year as a result
of surging freight tariffs. Rocketing prices are transforming
global food export markets as importers...

The price paid to British farmers for chicken needs to increase by
8p a kilogramme if the industry is to survive, the National Farmers
Union said yesterday. Poultry producers are getting an average of
2p less than the cost of production...

UK pork processors get a boost

December is proving to be a good month for the UK pig industry. A
national pig health and welfare strategy has been launched, and the
government yesterday announced that the Japanese market to British
pork has officially been reopened....

Swedish firm SCA has increased its ownership interest to 65 per
cent in Central Package Group, which holds a stable position on the
Chinese packaging market. The move represents the latest European
foray into Asia's burgeoning...

Food processing and food science are the focus of the 8th ASEAN
food conference taking place in Hanoi, Vietnam this week. Organised
by the Association of Southeast Asian Nations the event will set
out to inspire new business opportunities...

Following the outbreak of sars in Asia, the organisers of ProPak
Asia have announced a surprise jump in visitor numbers compared to
last year's show attendance.

ProPak Asia 2003, one of Asia's leading packaging exhibitions, is
said to be the largest show in seven years - although the SARS
outbreak is expected impact final visitor numbers.

German food equipment provider, Fristam, has established a new
company in Singapore as a means of ensuring its continued expansion
in the Asia Pacific region.

Danish food giant Danisco has confirmed the acquisition of flavours
company Perlarom, as it expands into the Southeast Asia flavours
market, according to a report from Dairy International.

Strong growth in the visitor attendance at South East Asia's
leading annual processing and packaging show confirms the
acceleration of investment in one of Thailand's key export sectors.

Flexi-packaging faces up to globalisation

A recent report from Primedia suggests that the future
consolidation of flexible packaging companies serving the food and
beverage industry is set to re-shape the segment.

Thailand's Useful Food, one of the country's largest snack
producers, has revised its regional growth plan by focusing on
Southeast Asia rather than the whole of Asia.