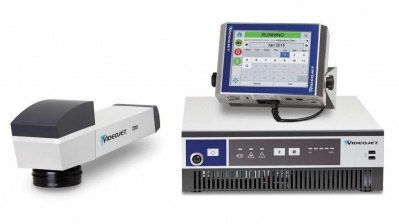 The Videojet 7510 fiber laser is designed to mark a range of packaging materials, including plastics and metals. 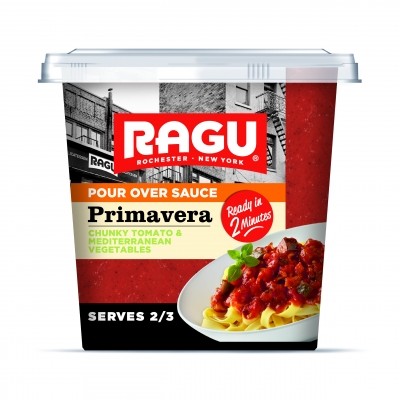 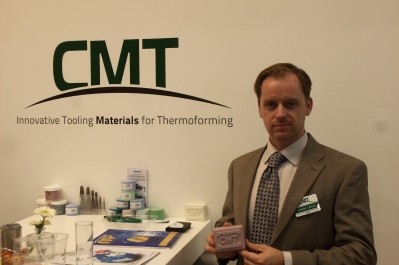 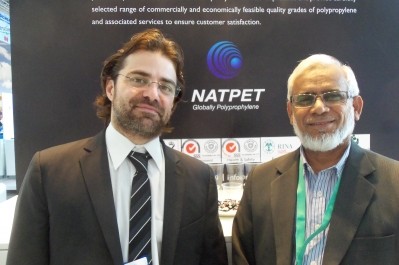 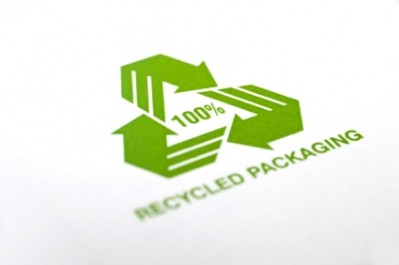 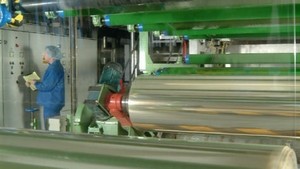 Innovia Films has infused $31m into a facility to boost packaging film production. 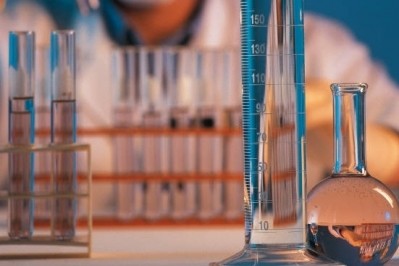 Plastic absorbs chemicals for longer than previously thought while in the sea, according to a University of California Davis study. 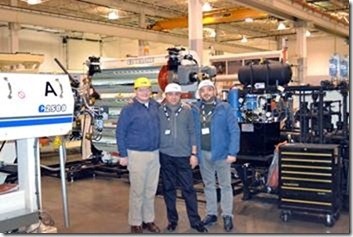 PTi moves into Turkey as part of expansion strategy

Processing Technologies International (PTi) has announced the sale of a sheet extrusion system to Aserpet which represents a “major stepping stone” in the company’s expansion strategy.

NextLife has become the first company to have post-consumer recycled resins approved in Canada for use in contact with food.

Cereplast have expanded their line of resins suitable for the food packaging industry.

Borealis has announced an increase in all polyethylene and polypropylene prices from January onwards.

A plastic biodegradation additive has received the go-ahead for use in food contact applications in Brazil, after achieving health resolution compliance.

Borealis has announced it is to increase all polyethylene and polypropylene prices from next week.

Demand for high visibility packaging in the US is expected to expand four per cent yearly to $8.5bn in 2012 reflecting the influence of mass market retailers and the performance efficiency of this type of food container, claims US analysts, Freedonia.

A new injection moulding polypropylene (PP) grade of plastic resin
allows food packagers the ability to increase production, while
cutting down on the material needed, the manufacturer claims.

Romanian plastics firm Prodplast has begun searching for a partner
it hopes will help it to step up production of polyethylene in the
country's blossoming market for flexible food packaging.

A new ice cream tub on the market comes with a security
tamper-evidence feature that allowsworkers to detect when it has
been opened before use.

A new line of Pentafood vinyl films offering what is claimed to be
exceptional cold crack properties for food packaging applications
has been launched by Klöckner Pentaplast.

Competition between lower-priced resins and higher-performance
variants is set to intensify, according to a soon-to-be-released
report. The development of upgraded commodity thermoplastics is
challenging established higher-performance...

All in one labels

Treofan, the Germany-based provider of labelling solutions for the
food and beverage industry, has launched a new line of In-Mould
Labels (IML) at the Labelexpo Europe 2003.

With food marketers constantly on the look out for more flexible
packaging to achieve eye-catching aesthetics, it seems that the
future of blow-moulded high-density polyethylene containers looks
sealed.

Taking a deep dive into acrylamide