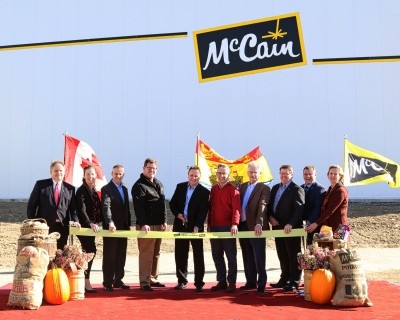 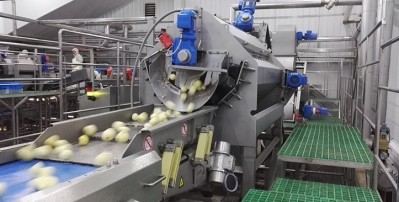 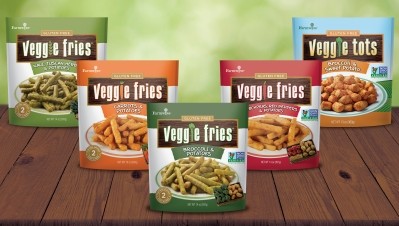 Speaking to BakeryandSnacks during the recent Food Vision event in Chicago, Veggies Fries’ founder and CEO, David Peters, said, in order to create a “disruptor product” in the food industry, an entrepreneur needs to solve a big conceptual problem for... 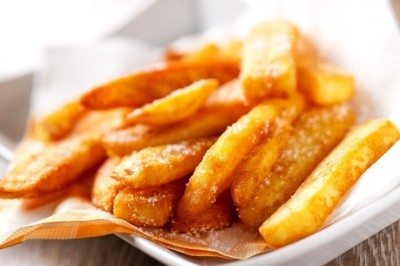 The European Food Safety Authority (EFSA) has published its final opinion on acrylamide in food, reconfirming previous evaluations that it increases the risk of developing cancer for consumers in all age groups. 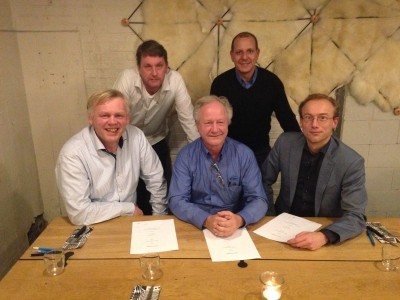 tna has acquired Florigo International, in The Netherlands, taking advantage of its vacuum technology which allows manufacturers to cook products at a lower temperature, claiming to reduce the formation of acrylamide by up to 95%. 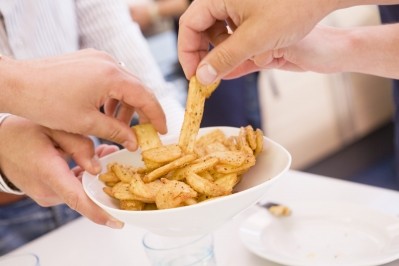 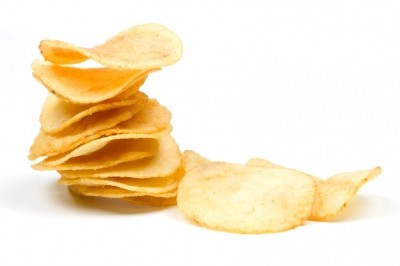 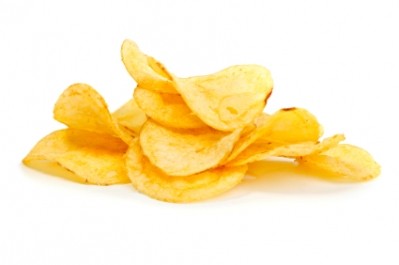 The UK Food Standards Agency (FSA) detects ‘no significant change or discernible trends’ across many food categories for process contaminants acrylamide and furan. 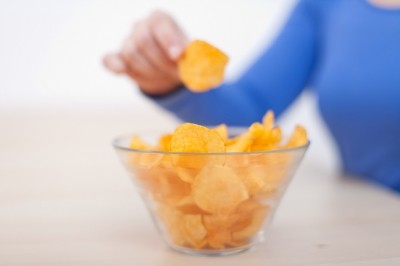 The European Snack Association (ESA) says it welcomes EFSA’s recent draft opinion on acrylamide in food, but will push for greater clarity on safe levels and product categorization in the final document due in September. 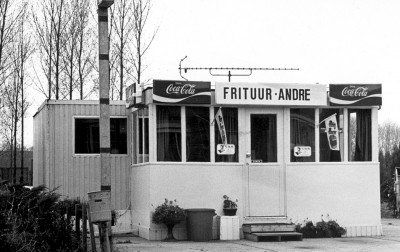 A French fries specialist, who runs a franchise to promote Belgium fries, has blasted a fast food vending machine, created by a company in China. 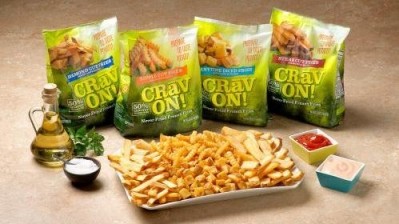 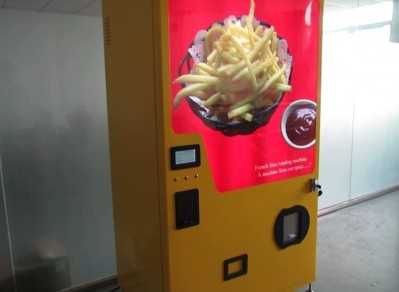 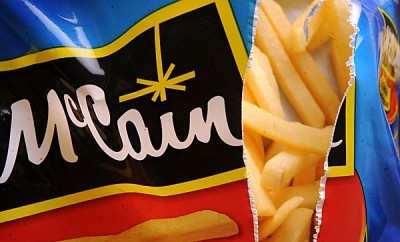 McCain will close one of its food processing factories, axing up to 60 jobs in December. 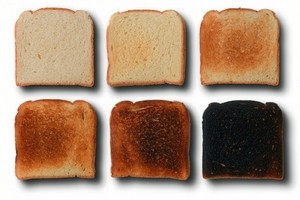 The UK Food Standards Agency (FSA) has released its latest update on the levels of acrylamide and furan in foods, adding that their findings do not increase concern about the risk to human health. 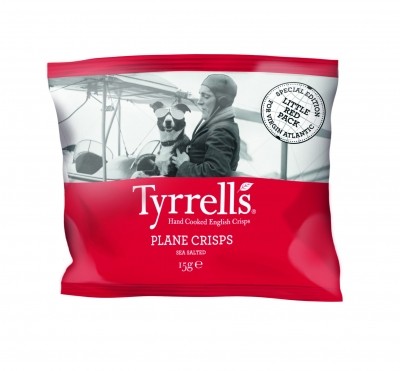 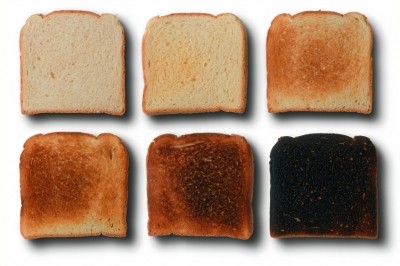 Acrylamide: A scandal in the making

Acrylamide is a recognised carcinogen that we’ve known is in our food at dangerous levels for a decade. Today, the food industry has tools to mitigate it, but uptake is slow.Industry, beware.  This is how scandals are made.

An industry initiative to cut levels of acrylamide in food continues to have a limited impact, with lower quantities found in just three of the 22 food groups evaluated, according to the latest results of an ongoing European monitoring project.

A European Food Safety Authority (EFSA) survey of acrylamide in food products indicates that voluntary efforts to reduce levels of the carcinogen are working but only in a limited number of food groups.

Common food additives like calcium chloride and l-cysteine could
reduce the formation of acrylamide in potato chips by about 85 per
cent, according to a new study.

Packaging firm tna has joined forces with potato snack processing
group Kiremko to broaden the remit of both firms and turn the
businesses into a single processing and packaging powerhouse -
reducing sourcing/procuring times for clients...

Kiremko and Tna link up processing and packaging lines

Kiremko and Tna have teamed up in a bid to provide complete
processing and packaging lines for the potato snack food sector.

Using pectolytic and hemicellulytic enzymes to change the
microstructure of potato cells in French fries improves the quality
of the finished product, suggests research from Novozymes.

Using the common food additive calcium chloride could reduce the
formation of acrylamide in potato chips and French fries by about
95 per cent, according to a new study.

Using an antioxidant-rich bamboo leaf extract could reduce the
formation of acrylamide in potato chips and French fries by about
75 per cent, according to a new study.

A new method of processing cooked vegetables maintains colour,
flavour and natural sweetness and can increase shelf life,
according to Viands Concerted.

Dutch group Kiremko, a manufacturer and installer of machinery
required for the processing of potatoes into French fries, chips
and other speciality snack products has developed, in co-operation
with ACEco, a new device that it claims...

Call for US food companies to cut acrylamide risk

The Center for Science in the Public Interest, a nonprofit US
organisation, has made a call to the US Food and Drug
Administration for food companies to cut back on the risk of foods
carrying the potential carinogen acrylamide.

CSPI calls for action on acrylamide

The Center for Science in the Public Interest (CSPI) has called for
the FDA to limit the amount of the potential carcinogen acrylamide
in food.

A new line of automated case packing solutions for a variety of
applications within the snack food and baked goods industries has
been launched.

SWF Companies has launched a new line of automated case packing
solutions for a variety of applications within the snack food and
baked goods industries.

Bread, biscuits and crisps could be causing cancer

Bread, biscuits, crisps and french fries, foods frequently eaten by
millions of people around the world, contain alarmingly high
quantities of a cancer-causing chemical, according to Swedish
research released this week. The research...