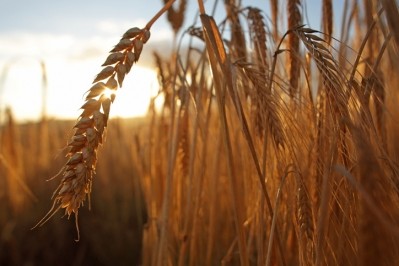 Scientists at Carlsberg Research Laboratory have invented a non-GMO breeding method, called ‘FIND-IT’, which helps find variants that better tolerate heat, drought or other climatic challenges. And while the obvious application for the brewer is barley... 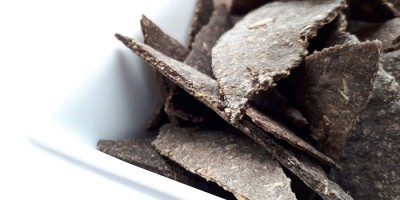 Sustainable chips and a dip with a ‘consistency similar to tapenade’ have been developed by fermentation experts in Denmark. Both products are made almost exclusively from upcycled by-products generated during the beer brewing process. 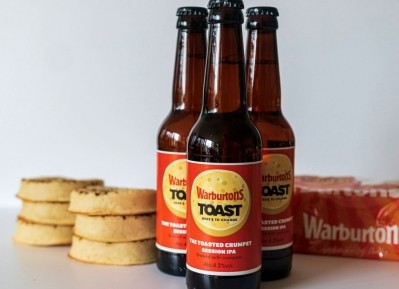 Warburtons partners with Toast Ale to make beer from crumpets

Warburtons has partnered with Toast Ale to launch the UK’s first ever beer brewed from leftover crumpets. 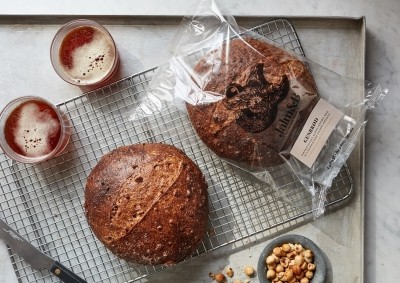 A collaboration between Carlsberg’s Jacobsen Brewery and Danish bakery Jalm&B has resulted in ‘Genbrød’ – a sustainable sourdough bread made from upcycled hazelnuts. 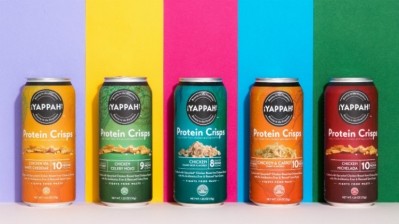 The crunchy snack combines chicken with spent grain from breweries or vegetable scraps leftover from juicing, which Tyson packages in a recycled aluminium tallboy can to add to its food waste mission (and tie in with the beer concept). 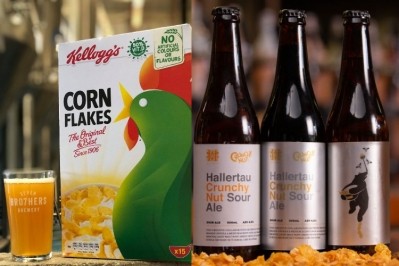 The UK and New Zealand arms of the global cereal giant have teamed up with artisanal breweries to create two limited edition beers from its breakfast cereals to reduce food waste. 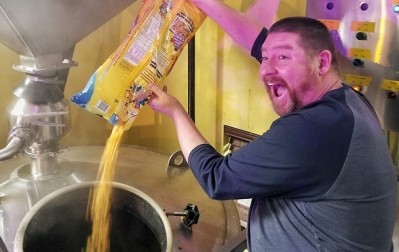 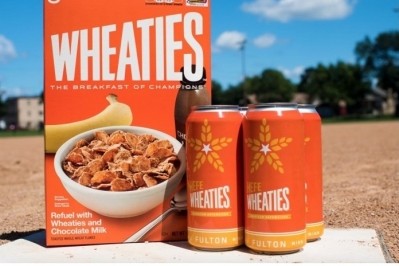 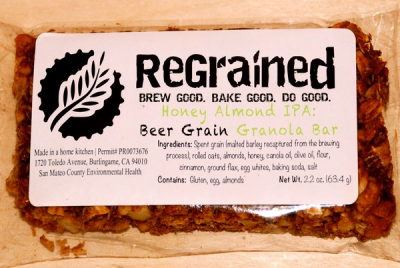 The Miller Brewing Company will not be following in the footsteps
of rivals by reformulating its caffeinated alcohol brands in the
US, claiming the products are fully compliant with regulatory and
labelling guidelines in the country.

This week, Coca-Cola Enterprises prepares for full year uncertainty
after a difficult second quarter and a Japanese brewer hopes to
devise a beer that is truly out of this world.

The challenges facing raw material sourcing across the beverage
market will be on of the key focuses for the Drinktec 2009 trade
show set to place next September in Munich, according to its
organisers.

Herb and fruit infused beers are set to become a major growth
category for brewers facing dwindling sales of ale, according to
the manufacturer of a new range of natural flavours.

This year's Brau Beviale show kicks off in Nuremberg, Germany
today, with players throughout all aspects of brewing and beverage
manufacturing gathering to unveil and discuss the latest trends and
innovations in the industry.

Brewers braced for soaring costs in 2007

Poor harvests for hops and barley, together with mounting energy
bills, are set to significantly increase cost pressures on all
brewers this year.

Packaging giant Rexam has gained its first foothold in India,
signing a local joint venture that plans to supply cans to the
country's promising beer market.

KHS Kisters of Germany has launched a machine to make, process and
pack shrink packed goods for the beverage, food and non-food
industries.

Carlsberg's new bottle not worth paying for

Carlsberg Denmark yesterday announced that it would reduce the
price of Carlsberg Pilsner in its new lightweight modern bottles.

The recent move to ban beer advertising in Russia is just one of a
number of challenges facing brewers there, but a recent survey of
the country's leading operators suggests that most of them are
relishing the challenges to come....

Russian brewers, facing the impact of a recent ban on advertising
their products, are hoping to keep consumer awareness high through
new product launches, including premium beers, reports Angela
Drujinina.

Three major European brewing companies are competing to purchase a
small brewery in the previously unexplored region of Russia's far
east, as the scrap to profit from one of the world's
fastest-growing beer markets hots...

Plzenský Prazdroj, the leading Czech brewer, has completed the
first stages of an upgrade to its Plzen brewery as part of aims to
boost the production of its Pilsner Urquell beer to export markets.

Over the course of the last few months the China beer market has
witnessed frenzied activity as international brewery companies race
to increase their footprint in what is now the world's second
largest market by volume. But...

Plzenskly Prazdroj, part of the SABMiller group, has launched a low
alcohol lemon-apple flavoured malt drink onto the Czech market, the
first of its kind.

Miller Brewing is to package beer in innovative new containers,
which the company claims are designed to fit conveniently into home
refrigerators. The firm is the first to apply the Fridge Pack, a
popular consumer package in other...

Czech brewer Plzensky Prazdroj recently undertook an extensive
survey into the art of beer drawing. The experts concluded that the
process has an unquestionable influence on the resulting taste and
quality of the product.

Surging demands from the German market means that production of
beer in barrier PET has now entered the realms of mass consumption.

Swedish multi-national Alfa Laval is to premiere its ALDOX-HGB
process module for the brewing and beverage industries at the BRAU
Bevaile exhibition in Nuremburg this November.

SIG partners up with Grolsch

SIG Simonazzi has won a major order from one of the
longest-standing Dutch breweries, Grolsch, to supply six bottling
lines for the brewer's new facility in Enschede.

Knudsen carries the can for Carlsberg recall

Carlsberg's head of supply chain, Jette Knudsen, is to leave the
group in December after a disastrous summer season which saw the
company recall millions of cans of sour-tasting beer from the
domestic market.

Asahi Breweries of Japan has turned corporate wisdom on its head,
by cutting production costs enough to compete with Chinese brewers.
The company has overcome the problem of higher labour costs by
cutting down on packaging and other...

The Kaluga Brewing Company, part of South African Breweries has
ordered a number of In-Line Airknife Dryers from ACI.

Canadian company Oland has begun a C$14 million (€9.8m) investment
to expand brewing capacity at its 135-year-old brewery in Halifax.