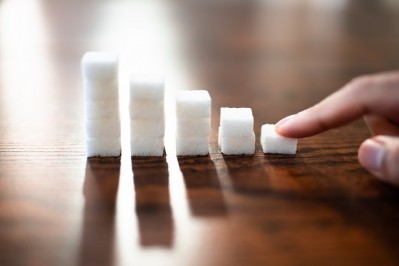 Israeli start-up Resugar has developed a 1:1 sugar substitute for food manufacturers, and ice cream major Froneri – owner of the Nestlé-Froneri brand in Israel – is amongst its first clients. 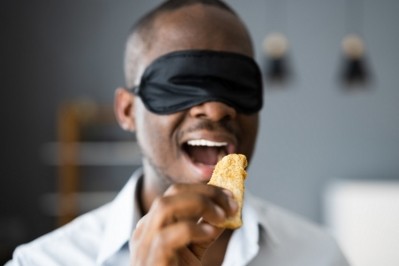 Food provides a gateway to new experiences, including flavours, textures and colours that excite the senses and evoke emotional responses. As more consumers turn to food as a source of comfort and enjoyment, nostalgic and indulgent options are in high... 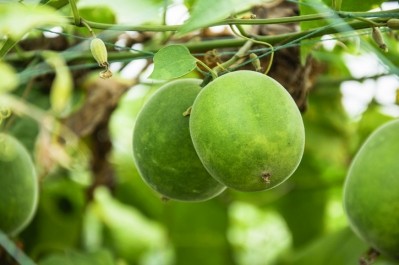 Monk fruit, a high-intensity sweetener, is gaining popularity across premium applications as a clean-label alternative that blends well with others. While it costs more than stevia, tech innovations may bring prices down. 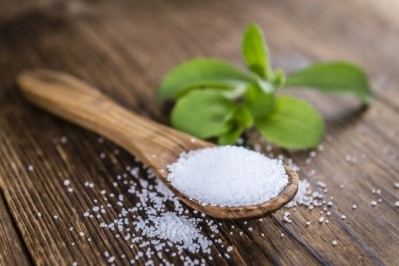 The adoption of four production technologies for steviol glycosides by the international food standards authority Codex Alimentarius earlier this month opens doors for industry to produce and source at scale and more sustainably less-common versions of... 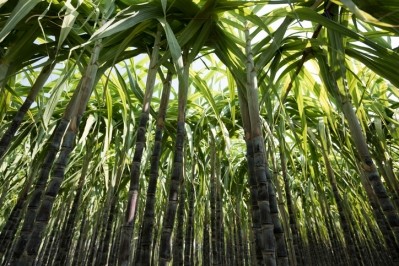 Sugar: the next ingredient set to come under fire for its climate impact?

Meat and dairy are regularly targeted for their environmental impact. In the UK, for example, the government’s Committee on Climate Change has recommended a 20% cut in meat and dairy by 2030, rising to 35% by 2050 for meat only. Sugar may be next, warns... 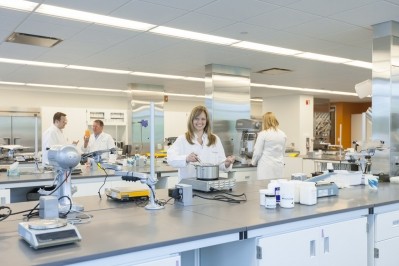 Tate & Lyle has announced a set of ambitious environmental targets including a commitment to cut Scope 1 and 2 CO2e emissions 20% by 2025 and 30% by 2030. Scope 1 and 2 are defined as direct emissions from owned or controlled sources, and indirect... 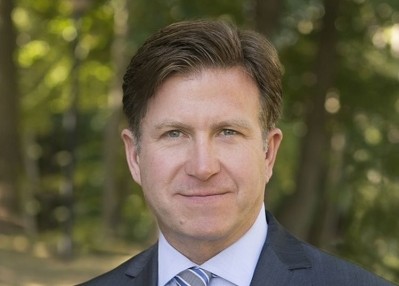 BENEO president: ‘We have seen higher and more volatile demand during the pandemic’

From fewer containers and reduced shift work at harbors to delays in planned maintenance in factories, the coronavirus pandemic is impacting global supply chains in myriad ways. FoodNavigator-USA (FNU) caught up with Jon Peters (JP), president at Beneo,... 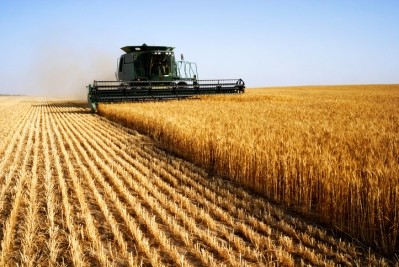 Comet Bio transforms farm leftovers, such as wheat straw, into functional ingredients such as sweeteners and fibres with a lower carbon footprint. 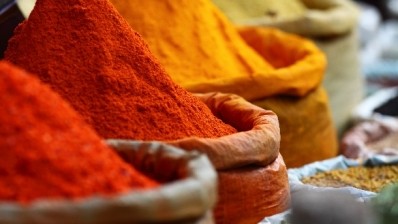 BakeryAndSnacks has analyzed the ingredients company McCormick’s Flavour Forecast for 2017 and extracted some highlights that could assist baked goods and snack producers in new product development. 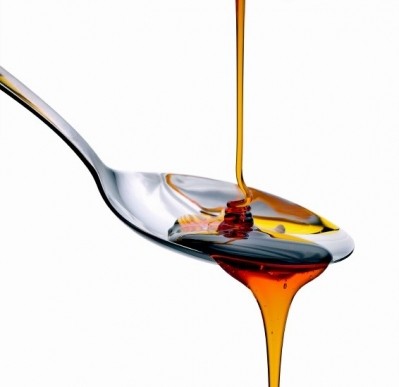 About a year on from OatSweet’s initial push into the U.S. sweetener marketplace, Oat Tech CEO and founder, Dr. Paul Whalen, caught up with FoodNavigator-USA on the growth areas—both expected and unforeseen—for this natural, oat-based sweetener.

The NutraSweet Company's sales of high intensity sweetener neotame grew by 20 per cent between 2009 and 2010 – and the same percentage is expected this year as sugar prices are expected to keep rising due to short supplies.

Tate & Lyle’s manager of sweetener technology development gives insight into the role of sugar beyond providing sweetness, and how to pick alternative sweeteners that build back the properties.

Nutrinova has announced progress in its mission to identify
compounds that could yield new natural sweeteners for the food and
beverage industry, in collaboration with BRAIN.

Bunge has announced the signature of a definitive agreement to
acquire Corn Products International for around $4.8bn, a major deal
that plunges it into the high-potential sweeteners market.

A sugar substitute launched in the UK and Ireland in March is
starting to find favour with confectioners.

Agribusiness Cargill has teamed up with Coca-Cola to market a new
calorie-free natural sweetener made from the South American herb
Stevia.

An epidemiological study in Italy concluded that there is no
indication of an association between sweetener consumption and
cancer risk - findings that lend some support to EFSA's conclusions
on the safety of aspartame.

European sweetener supplier InnoSweet GmbH is to enter the US
market, after opening its first sales office in the nation early
this week.

Soaring obesity rates are creating opportunities for food and
beverage manufacturers to expand the number of products that
contain sugar substitutes, according to a new market report.

Researchers from NutraSweet and Duke University are working in
tandem to produce blends with more desirable sweetness profiles.

Demand for natural sugar is on the rise, as consumers start to turn
away from 'unnatural' sweetener products, according to the nation's
Sugar Association, an industry body concerned with the promotion of
sugar.

Ingredients giant Cargill has launched a new line of sweeteners
designed to reduce the number of calories in frozen dairy desserts
and sweetened bakery products such as cake, muffins and brownies,
without altering the taste.

Job losses at the sweetener operations of ambitious ingredients
firm Cargill are imminent as the largest private firm in the US
appears to feel the squeeze of "market conditions".

Sales of the sugar substitute neotame more than quadrupled last
year as food and beverage manufacturers searched for low calorie
alternatives in the face of rising obesity, said its makers,
writes Philippa Nuttall.

Swiss Research believes it has created the "holy grail" of
sweeteners, a natural alternative to the synthetic varieties
frequently lambasted by the media, it officially announced on
Tuesday, Philippa Nuttall reports.

Erythritol bulk sweetener to see growth in Canada on approval

Opportunities for suppliers and users of low-calorie bulk sweetener
erythritol open up as Canada clears approval for inclusion of this
natural sweetener in a range of food formulations from cream
fillings to chewing gum.

Arla Foods Ingredients is to launch chocolate using tagatose
sweetner supplied by Spherix Incorporated for products to be sold
in the Australia and New Zealand markets.

Food manufacturers using the sweetener cyclamate face change as
they come to grips with new European rules that radically reduce
the use of this man-made, non-caloric sweetener 30 times as sweet
as sucrose. German ingredients firm...

In a move to protect home markets Chinese corn processor Global
Bio-chem will link up with Japan's Mitsui & Co to develop,
manufacture and sell the bulk reduced calorie sweetener sorbitol in
China under a new joint venture...