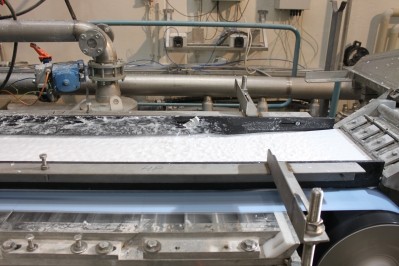 VTT Technical Research Centre of Finland (VTT) has launched a €3.6m project to promote the commercialisation of foam forming technology in paper and paperboard. 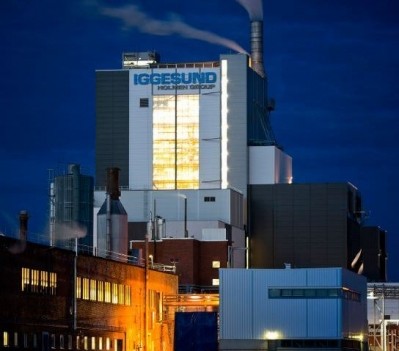 Company to expand in Asia and US

Iggesund Paperboard has restructured its management team following the arrival of 38-year-old CEO Annica Bresky and is on track to running its mill in Sweden on bioenergy by 2017. 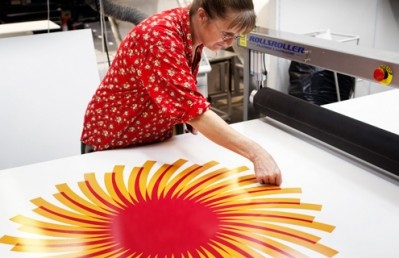 Stora Enso will permanently shut down one of its paper machines at the end of April, axing 88 staff. 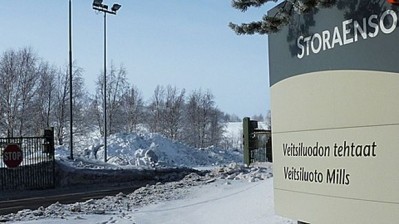 Stora Enso has started negotiations with employees at Veitsiluoto Mill in Finland to shut down its paper machine (PM) 1. 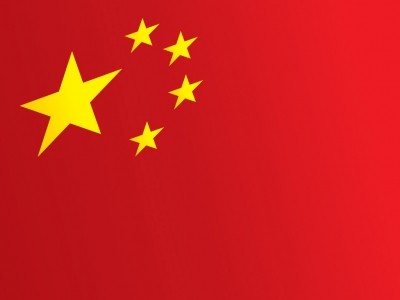 Global packaging firm Stora Enso has taken steps to cement its position in the ever-expanding Asian virgin fibre-based consumer board market, through a €1.6bn ($2.1bn) investment in China. 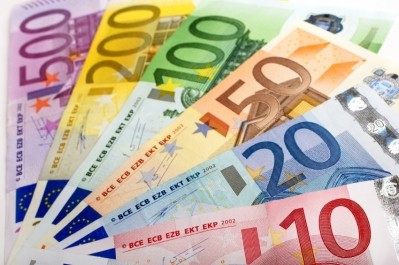 Jussi Pesonen has been appointed as the next chairman of the Confederation of European Paper Industries (CEPI), the organisation has announced.

Stora Enso said it has improved the processability, performance and cost competitiveness of its biopolymer coating technology as it announced the expansion of its selection of biodegradable packaging boards to include food trays.

While Finland's costly paper mill lockout ended on Friday, some of
the country's larger manufacturers have been busy moving their
operations to lower cost countries.

UPM to sell unit as part of ongoing restructuring

As part of a programme to focus its business on speciality paper
and packaging products, Finland-based packaging group UPM-Kymmene
has agreed to sell its Loparex unit, part of a company division
that makes labels.

With the lockout of 25,000 workers at Finland's pulp and paper
mills set to continue into July, fears arise of similar problems in
Sweden and Germany and a hike in global paper and packing prices.

Stora Enso unveiled a new food-packaging solution - an airtight cup
made from non-foil paperboard - at Interpack 2005, which finishes
today.

Swedish-Finnish packaging giant, Stora Enso, has bought it way into
the increasingly lucrative Polish market by taking a majority stake
in one of the country's leading pulp and paper suppliers.

Iggesund Paperboard, part of the Swedish forest products group
Holmen, is investing €33 million in its paperboard mills in both
Sweden and the UK. The Swedish facility at Iggesunds Bruk will be
equipped with a €16 million coating...

Finnish giant Stora Enso is the latest packaging firm to address
growing environmental concerns. The firm has stated that it aims to
maximise the volume of wood it uses originating from third party
certified forests.

Finland's Corenso United and Spain's Mandriladora Alpesa have
agreed to intensify co-operation within their respective packaging
operation the two companies have announced.

Further to yesterday's news that Stora Enso is moving its Asian
headquarters from Singapore to Beijing, the Finnish paper giant has
today announced that it is also establishing research and
development facilities there too.

The world's biggest paper and board maker Stora Enso yesterday
reported better than expected underlying third-quarter profits and
said it had seen some minor improvement in demand.

No recovery for paper giant

Stora Enso said on Tuesday it had not yet seen any sustained
recovery in the markets after the world's second biggest paper and
board producer posted weaker first-quarter profits.