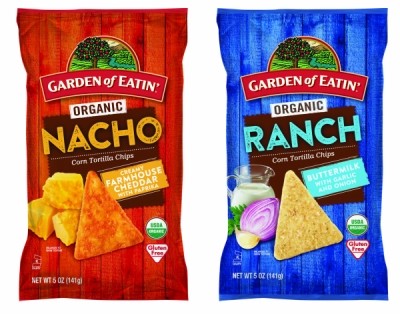 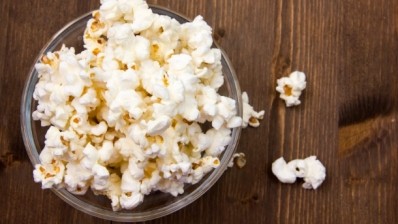 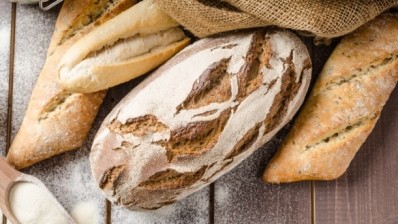 Manufacturers and retailers of organic food must consider the individual needs of millennial consumers and not treat them as a homogeneous group, say analysts IRI. 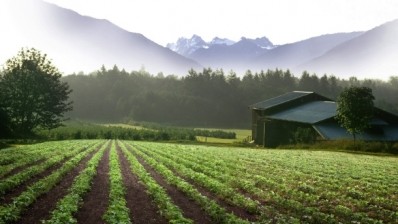 General Mills has accelerated efforts to double its organic acreage as it looks to grow its revenue from natural and organic products to $1bn. 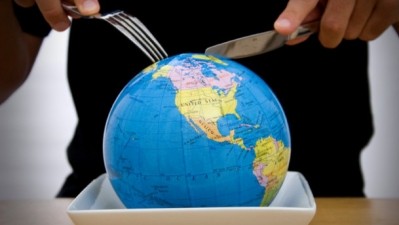 Totally Green has partnered with York Plains Investment Corp. to support their aim of diverting food processing waste from landfill.

Organic production on the up – but field crops still struggle

Organic production has risen dramatically over the past decade but only a tiny percentage of soybean, corn and wheat crops are certified organic, according to a new report from the USDA.

The Norwegian Agricultural Authority (SLF) has announced a one-third increase in subsidies to organic grain farmers in an effort to meet ambitious government targets and growing consumer demand.

Organics - fad or the future? Your views

Organic food was once seen as a niche market but now major multinationals are offering organic products. In fact it has been one of the biggest trends in the food sector in recent years but do organics have staying power, or will consumers lose interest...

The European Commission has launched a campaign to inform consumers of the benefits of organic food and support those involved in the ever-growing organic market.

Rising costs could cook up opportunity for UK organic bakers

The rising costs of fertilisers and other agricultural inputs could
boost the output of organic foods and provide more locally sourced
grain for organic bakers.

UK processors may forced to source organic foods closer to home
after a certification body proposed an outright ban on
airfreighting such products.

Room for growth in organic bakery

UK sales of organic food have risen by 30 per cent this year to
almost £1.6bn (€2.3bn) according to a new report from the Soil
Association - and bakery manufacturers are catching the trend.

A new deal between organic food retailers and farmers may help to
bridge the gulf between low organic food consumption and rising
levels of organic farming in the Czech Republic and Poland,
writes Chris Mercer.

Czech shoppers are refusing to pay inflated prices for organic food
- something which may burst the bubble of the country's booming
organic farming industry, unless a sharp increase in government
subsidies can turn the situation...

Organic producers are meeting for the first time to discuss the
importance of organic seeds for international organic markets, the
UN Food and Agriculture Organisation (FAO) said today.

Consumer trust and acceptance the key to boosting EU organics

Europe's organic food and farming sector got a major boost this
week with the adoption by the European Commission of a new action
plan to promote the sector. The challenge will be to ensure, and
maintain, consumer trust in premium-priced...

Organic farming was recognised as a viable means of achieving
sustainable development at the European Hearing on Organic Food and
Farming yesterday. Franz Fischler, member of the European
Commission responsible for agriculture, rural...

It is 10 years since Switzerland's Coop launched its Naturaplan
organic food range, but the successes of the first decade are
nothing compared to the big plans for the scheme in the years to
come.

Despite being one of the most important organic food markets in
Europe, German consumer confidence in the organic sector was
seriously undermined by last year's nitrofen scandal - leaving the
country's producers with an...

As Europe debates the anticipated changes to the Common
Agricultural Policy (CAP), the European Commission suggested its
commitment to organic farming with the announcement that it has
launched an Internet consultation about its future.

Four European research institutes have joined forces to found a new
research association that aims to encourage, co-ordinate and
disseminate research in the field of organic food and health.

The sweet taste of salt: MicroSalt poised to ‘evolutionise’ the snacks category with the world’s smallest salt crystal

Might Blues give bakery and snacks a jumbo burst of flavour