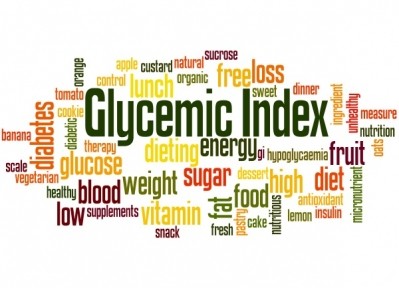 A Singapore laboratory has developed an ingredient blend that will lower the glycemic index (GI) of everyday staples, like bread and rice, in an effort to tackle Singapore’s rising diabetes crisis. 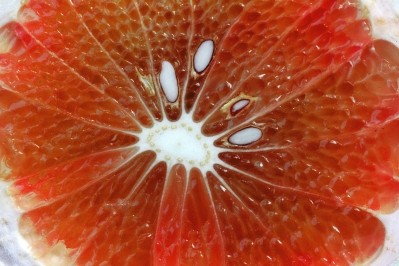 Indian scientists suggest adding the citrus fruit to bread lowers its glycemic index, which increases its nutritional value and decreases the risk of diabetes. 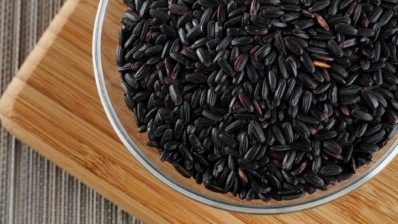 A recipe for making bread that could help diabetics better control blood glucose has been developed by food scientists from the National University of Singapore. 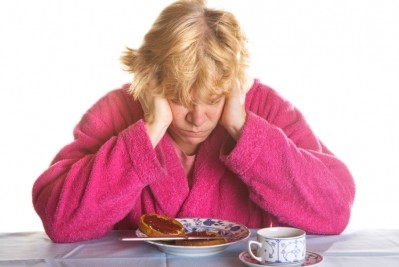 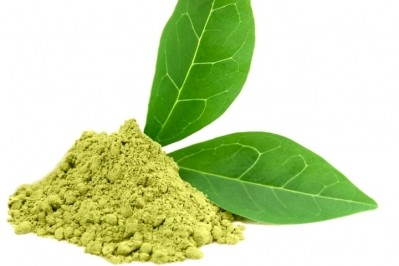 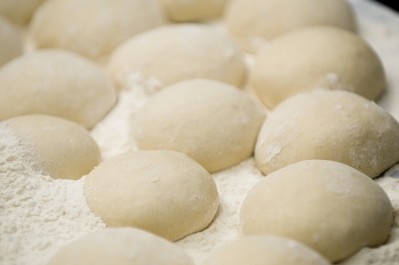 The way in which breads are processed could play a role in determining its GI, according to new research that shows steaming rather than baking bread alters glycemic responses. 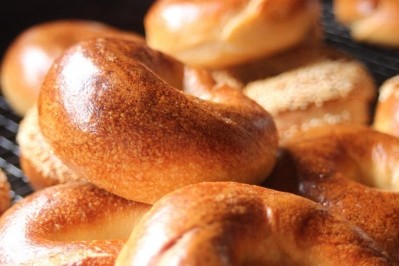 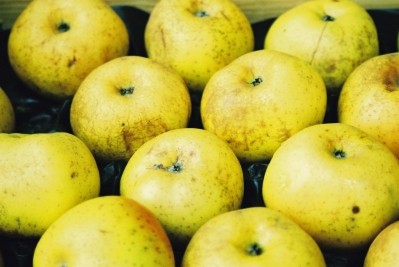 A new EU-approved health claim for fructose-containing foods and scientific backing of glycaemic index (GI) information on food packaging are the latest signs of a perfect storm of science around low-GI diets, says CEO of Taura Natural Ingredients Peter... 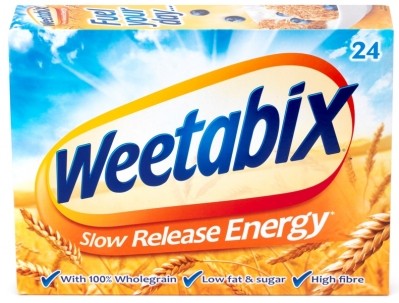 The UK Advertising Standards Authority (ASA) has admonished Weetabix over a TV campaign that stated its breakfast cereals could boost energy levels because it said the ads were not clear about the role of milk.

With satiety food formulations on the rise, breakthrough research from British scientists offers a deeper insight into the role of gut hormones on appetite and why a low GI (glycaemic index) meal, such as a morning bowl of porridge, keeps consumers feeling...

Formulating rice noodles with alginate may enhance the structural properties of rice dough, which could lead to the development of a successful commercial rice noodle product, says a new study.

Wild launches new Fruit Up with a confectionery spin

Wild is introducing a new version of its Fruit Up sweetener,
specially designed for use in fruit jelly confectionery products
and angled towards helping manufacturers tap the healthy
confectionery market.

A sugar substitute launched in the UK and Ireland in March is
starting to find favour with confectioners.

Foods with a high glycemic index (GI), such as most white breads,
lead to a higher risk of certain health problems, according to
researchers at the University of Sydney, Australia.

Dividing carbohydrates into 'good' and 'bad' carbs is misleading,
and cannot be used as a measurement to prevent overweight and
obesity, according to a review of scientific literature on the
contentious topic.

Individual variations in the glycaemic index (GI) of white bread,
stated as 70 in the literature, may range from 44 to 132, says new
research that questions the utility of the index.

The growth rate for beverages following trends towards healthy,
natural and single portion drinks is set to continue, claims Wild.

An Australian firm has patented what it describes as a 'totally
natural low GI sugar'.

Bakers may be set to benefit from the launch of a white bean
extract that claims to reduce the glycemic index of products by
reducing the amount of starch absorbed by the body.

The glycaemic index has not risen to the same astronomic trend
proportions of its low-carb predecessor, but this does not mean
there is a lack of interest. Rather, a slow build up could be a
sign that it is here for the long-haul.

Ingredients giant Cargill showcased its Xtend Isomaltulose product
at the FiE in Paris, targeting energy and sports food and beverage
manufacturers with the low GI sweetener.

The soluble fibre inulin, best known for its beneficial effects on
the gut, also lowers the glycaemic index of dark chocolate,
according to a new study, suggesting the ingredient could be used
in products targeted at blood sugar control.

A campaign designed to combat the glycaemic index momentum is being
launched in the US by the Grain Foods Foundation and public
relations firm Mullen, reports Lorraine Heller.

The success of the GI diet in the UK has triggered soaring demand
for oats, pushing the country's leading oatcake maker to add new
production capacity, writes Lorraine Heller.

The health benefits of nuts, and their promotion as part of the
so-called 'GI diet', are boosting sales in the UK to record levels.

Warburtons has laid down the gauntlet to its mainstream UK rivals
by developing white bread with a low glycaemic index as both
consumers and producers become more aware of the benefits 'GI' can
have in controlling diabetes,...

Replacing white bread with low-glycaemic breads could help to
reduce the risk of type 2 diabetes, suggests new research, that
offers evidence for the role of low glycaemic index foods.

A new animal study adds to evidence of the health benefits of a
low-glycemic-index diet, already getting increasing attention from
Europe's food industry.

Increasing evidence for the value of low glycaemic index foods in
reducing risk of type 2 diabetes may benefit high-fibre foods and
those using healthy ingredients.