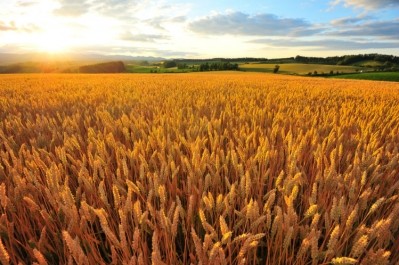 GoodWheat's high-fiber varietal will grow on more land in 2020

Arcadia Biosciences will work with Bay State Milling again in 2020 to market its high-fiber wheat strain, after partner farmers harvested 4,000 acres of GoodWheat this year. 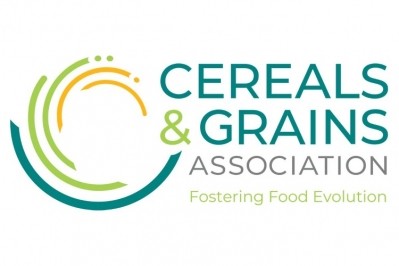 The 103-year-old association has again been rebranded to reflect its growing interdisciplinary, yet interconnected, membership. 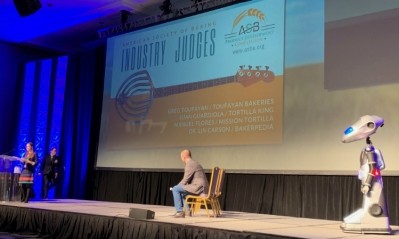 From a cheese and tomato snack to buckwheat dipping strips, four teams of food science students shared their modern twists on ancient grain flatbreads at the BakingTech conference held in Chicago, US, on February 25. 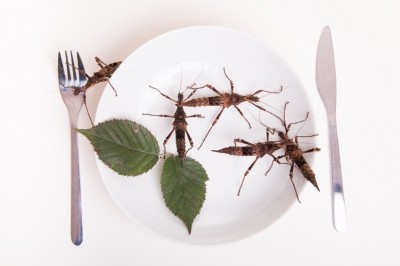 Insect innovation: Getting the right flavour and texture for your product

As Switzerland prepares to legalise three insect species for food, we talk to one Finnish researcher on the best ways to process mealworms and crickets to get the optimal flavour and texture profile. 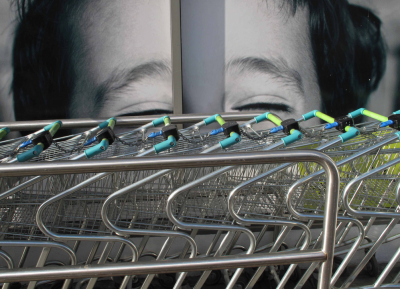 Emerging economies will drive food containers sales to $139bn by 2017, according to research firm Freedonia.

The application of ultrasonic waves during the batter mixing stage improved sponge cake quality in terms of lower hardness, and higher cake springiness, cohesiveness and resilience, finds a new study.

Why is food science the ‘baddie' for consumers?

It sometimes seems as if life is a pantomime, and food science is the baddie, complete with boos and hisses from the audience.

Wild is introducing a range of bake-stable fruit fillings in Europe, as the trend for fruit-filled snack bars that started in Australia catches on in more countries.

Nurturing the next generation of food scientists

The number of food science graduates is falling across the globe, but measures are in place to halt the decline. Has disaster been averted? Is the industry’s future assured?

A natural preservative can help extend the shelf-life of baked
products as well as maintain fresh flavor profile, according to its
manufacturer Vitiva.

Tapping into the trend for alternative sources of pectin,
researchers based in Belgium and Cameroon, have reported that
pectin from banana skin could find application as a gelling agent.

A collaboration between researchers in Cameroon and France is
exploring the potential of ambarella peel as a source of pectin,
and could offer industry a novel ingredient with new properties.

Taste of the orient could reduce acrylamide formation

Extracts of green tea and bamboo leaf could reduce acrylamide
formation in foods, suggests a new study from China.

Food science for all

Food scientists are becoming a rare species in Britain, and things
won't change unless schools and food firms start telling young
people there is more to food than a supermarket depot.

Improving the flavour of thawed and re-heated frozen baked goods,
food scientists in the US have designed a release mechanism that
delays odour release until the product is cooked.

Food scientists continue in their quest to investigate the presence
of the potential carcinogen acrylamide in everyday food products
with Swiss researchers calling for further research into the
processing conditions of gingerbread,...

Acrylamide 'no risk' to reproduction

A new study conducted by the FDA says that acrylamide found in
fried and baked goods is unlikely to cause reproduction problems if
the general public consume it as part of the average daily diet -
but research is ongoing for its carcinogenic...

Food processing and food science are the focus of the 8th ASEAN
food conference taking place in Hanoi, Vietnam this week. Organised
by the Association of Southeast Asian Nations the event will set
out to inspire new business opportunities...