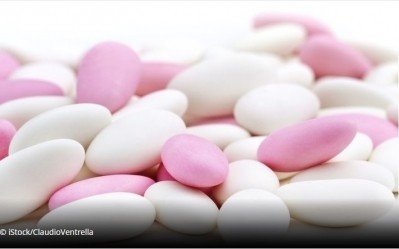 Today marks less than three weeks until Titanium Dioxide is no longer authorised as a food additive in the EU, effective from 7 August 2022. 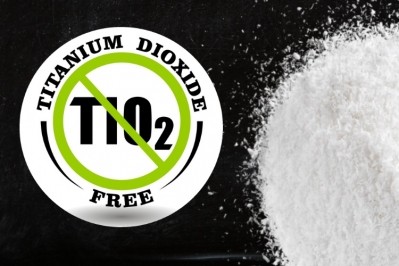 The countdown to phase out E171 in EU foods has begun

Titanium dioxide (E171) - a popular additive that confers a bright white shade to frosting and cake decorations - has been banned as a food additive in the EU, with a six-month phasing out period coming into force this month (January 2022) after which... 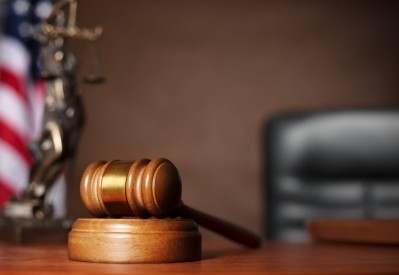 Legality of the Self-GRAS process upheld in federal court

The ruling affirms that substances that are self-determined to be GRAS can continue to be exempt from premarket review by FDA. 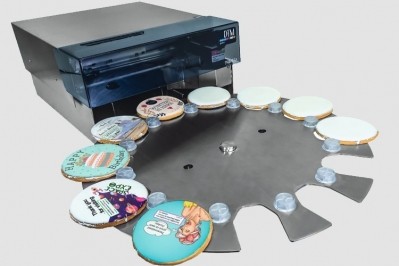 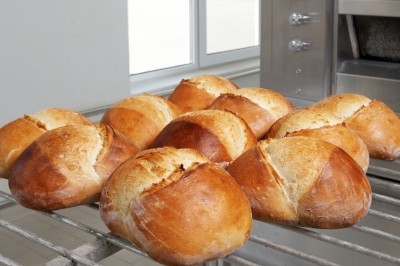 The European Food Safety Authority (EFSA) is requesting additional data from the food industry on the use of sucrose esters derived from fatty acids (E473), a food additive used in baked goods and flavoured drinks. 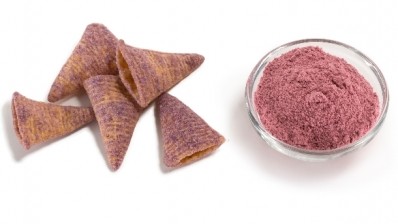 Consumer snack attack: stay away from artificial colors and flavors

A recent pan-European survey discloses what consumers look for when buying salty snacks. 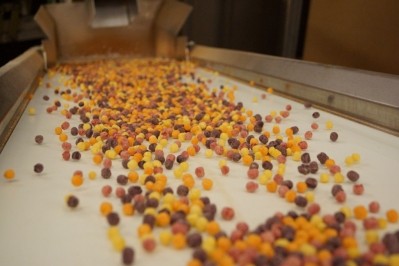 General Mills to remove artificial ingredients from cereals by 2017

General Mills will remove all artificial flavors and colors from its breakfast cereals across the US over the next two to three years. 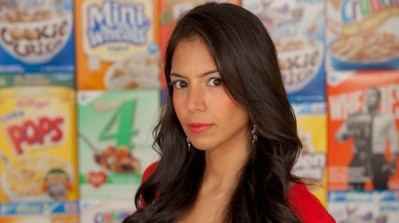 Food blogger Vani Hari (a,k.a. the ‘Food Babe’) claimed victory on Wednesday after Kellogg said it was “actively testing natural alternatives” to the antioxidant BHT in cereal packaging liners and General Mills said it was “already well down the path... 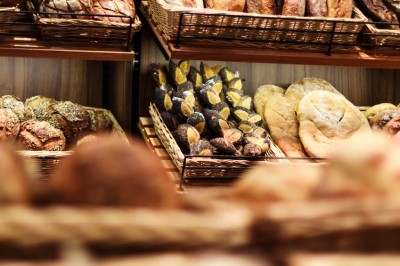 The European Food Safety Authority (EFSA) has reassessed exposure to curcumin and found consumption is lower than previously thought – although some children consume close to the acceptable daily intake (ADI). 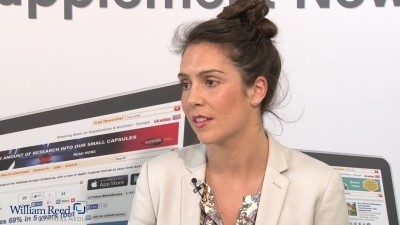 Packaged bread is typically boring and lifeless but clever labeling and flavor innovation should reinvigorate the category, says a Mintel analyst.

Increasing taste for natural foods products is fueling growth in the additives market, expected to hit $5.8bn by 2018.

Police have arrested five employees of a snack manufacturer in the Chinese city of Shanghai following a food safety scare involving dye and excessive amounts of sweetener in buns.

Sweeteners old and new were in the spotlight as Mintel announced the products that won its taste test from last month’s IFT trade show in Anaheim.

Danisco has stopped selling the sweetener alitame and has withdrawn
its Food and Drug Administration (FDA) petition for it to be used
in food in America, citing uneconomic production.

The European Food Safety Authority (EFSA) said rosemary extract is
safe for use as an antioxidant in food, expanding application
opportunities and increasing its natural appeal.

Preservative and additive free knocked low sugar off the top spot
of leading beverage claims in 2007, according to the Mintel Global
New Products Database (GNPD).

A recent development in active packaging can ensure that meats and
bakery products retain colour and flavour without the need for
additional additive use or foreign objects in with the product,
according to its manufacturer.

Bird's Eye is removing additives from all its products in the UK, a
move that could send shockwaves through the lucrative but
under-fire ready meals sector.

DSM launches a variety at FiE