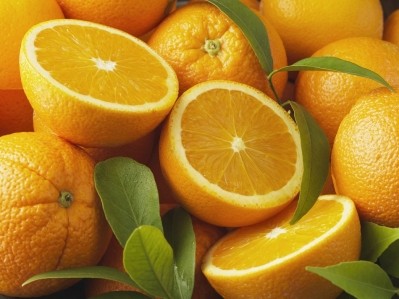 Givaudan and US-based Fiberstar have entered an agreement to further commercialize FIberstar's citrus fiber ingredient, Citri-Fi, which can be used to replace a number of common texturizing ingredients in food applications. 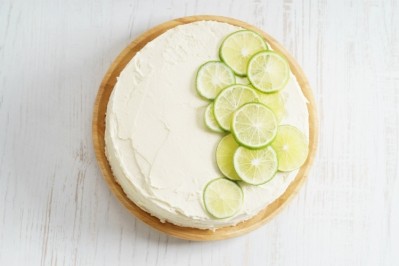 From citrus to coconut: Flavorchem explores trends in home baking

Similar to consumer trends in retail, home bakers are opting for bite-sized baked goods and healthier ingredients – making a star of citrus, coconut and hibiscus, though seasonal favorites hold strong. 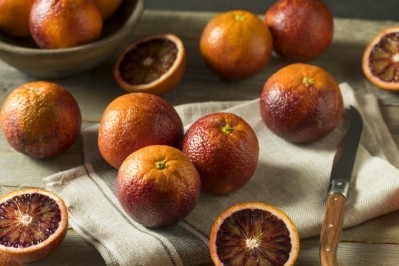 A study published in Frontiers of Nutrition revealed that adding 2% of blood orange and lemon fibers to wholewheat durum flour was a viable approach to producing high-fiber bread with respectable shelf life. 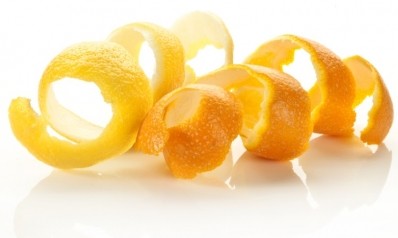 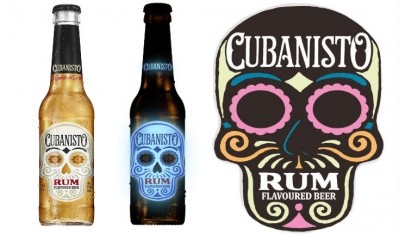 Locus Traxx Worldwide has partnered with Paramount Citrus, in the US to track and monitor its cargo. 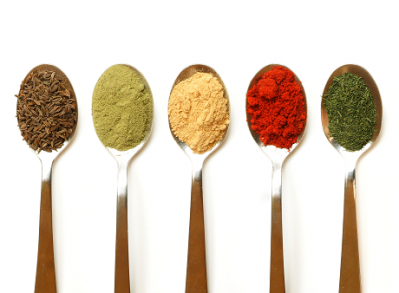 Spices will continue to prove popular in 2014 but innovation will be seen in roasting or smoking spices and incorporating citrus into flavor mixes, says the senior vice president of Elite Spice. 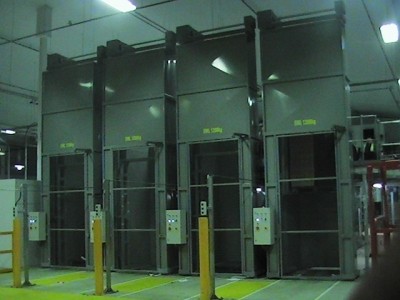 Pallet lifts ‘ticks all the boxes’ for supermarket produce supplier

The exclusive fresh produce supplier for supermarket giant Asda has installed a number of pallet-lifts that ‘ticks all the boxes’ in solving food processing problems.

FDA approval for fruit and veg labelling tattoos is “imminent”

Improved traceability and greater consumer convenience are the benefits claimed for new laser etching technology which allows information to be marked indelibly on the surface of fruit and vegetables.

The high cost of citrus, mainly as a result of poor weather in prime growing regions, has led Givaudan to develop a new range of lemon oil replacers, which it claims are a precise match for the flavour profile and functionality.

Steady citrus supplies whatever the weather

Ingredients companies may look to more consistent sources of citrus fruit outside of the US to compensate for Mother Nature, according to Blake Anderson, president of Symrise's North America flavor division.

Wild is broadening its offering of citrus flavours with the
addition of three exotic fruits to its range: dalandan, kalmansi
and yuzu.

Australian orange growers have warned that supplies of the fruit
will be tight this year as frost followed by a severe drought has
caused a sharp drop in the Valencia orange crop.

Danisco flavourists have created a range of sports drink concepts
using their water-soluble citrus flavours and fortified with
healthy ingredients to appeal to the growing number of sports
beverage makers in Asia.

Orange juice may protect against osteoporosis

Drinking more orange or grapefruit juice may reduce bone loss and
decrease the risk of osteoporosis in later life, suggests an animal
study from Texas.

Citrus fruit production in the US is on a general low, largely as a
result of hurricane damage in Florida, according to the US
Department of Agriculture's (USDA's) December crop production
forecasts.

The Florida citrus industry is struggling to recover from a string
of disease and natural disaster, but with production forecasts down
and likely to fall further, and with no carry-over supplies from
last season, it looks likely that...

The Florida Citrus Commission (FCC) has agreed to relax maturity
standards for oranges and grapefruits processed for juice in a move
to help growers impacted by Hurricane Wilma.

US researchers open up potential opportunities held in the citrus
genome, helping to detect specific genes related to pathogen
resistance and to high flavonoid and nutrient levels.

Number one pectin supplier CP Kelco has ramped up production,
doubling capacity at the firm's production site in Limeira, Brazil.

Prompted by demand from the Philippines, Danish ingredients company
Danisco has
designed and launched two new citrus fruit flavours onto the Asian
market.