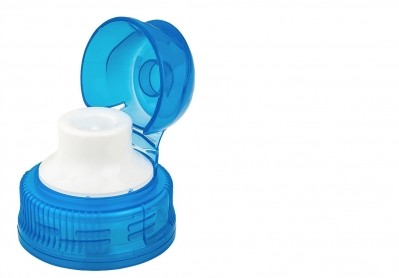 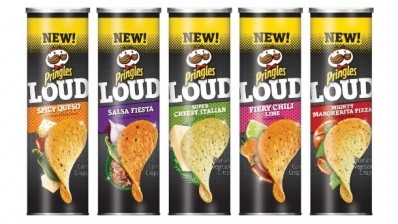 Pringles and Lucozade respond to criticism about their packaging

The makers of Pringles and Lucozade Sport have come under fire from The Recycling Association because it claims the materials in their packaging make it harder to recycle.

Pretium Packaging to close one of its factories

Pretium Packaging will close a plant in Seymour, Indiana, US, in May, axing 55 jobs. 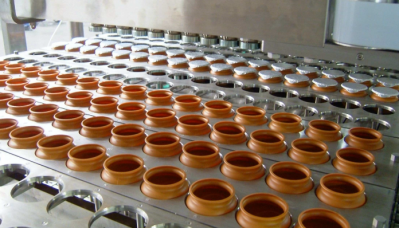 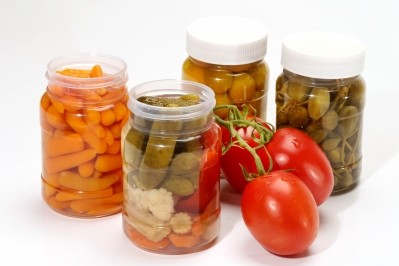 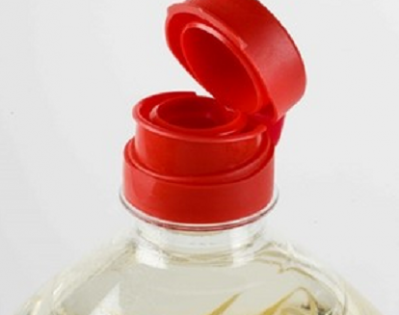 Bericap has said the trend for lightweight closures is on the rise especially in the edible oil market. 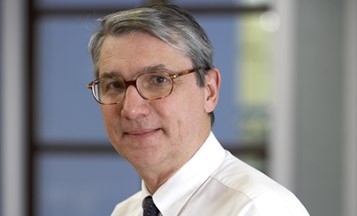 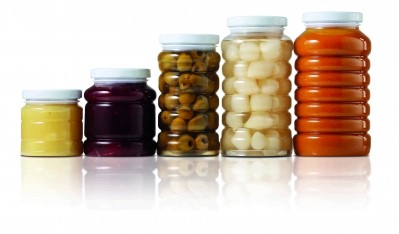 Firm to invest in capacity to meet anticipated increase in demand

APPE has expanded its product range launching five PET thermaLite round jars as a replacement for glass packaging, with trials with retailers and food producers across Europe this week. 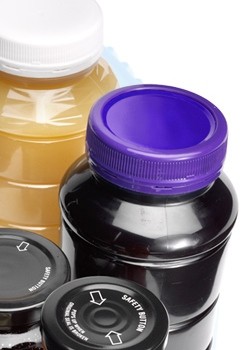 A fire broke out at Silgan White Cap factory in Valmont Industrial Park, Pennsylvania, US, yesterday.

NUWI Quinoa Snacks: We are a snack in a bottle – it’s the future

Liquid snacking is a healthy, convenient alternative to snack bars – a segment many consumers are bored of, according to the co-founder of NUWI Quinoa Snacks; a drinkable snack. 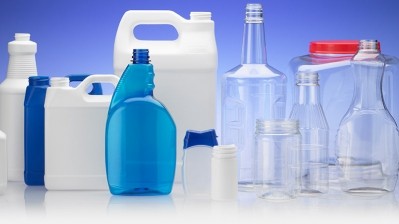 The rigid packaging specialist has been acquired by Genstar Capital. 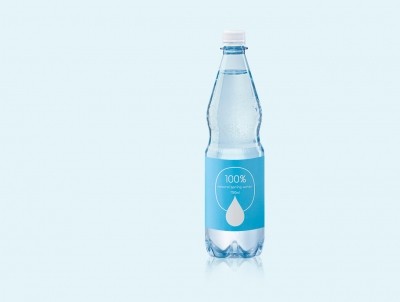 Metsä Board Zanders has re-launched its one-side double-coated label paper, Zanlabel, in response to demand. 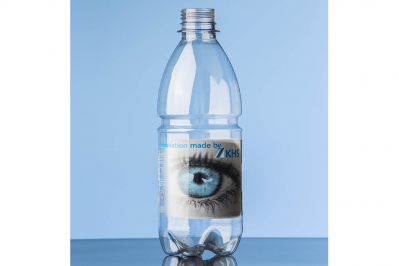 KHS will demonstrate its Innoprint machine, which can print directly onto PET bottles instead of using labels, at Drinktec 2013. 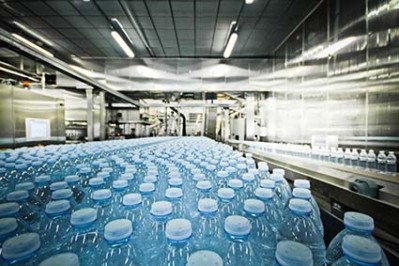 Sidel has launched a modular generation of PET bottling equipment which includes blowers, fillers, Combi and labellers to respond to changing needs in the drinks packaging industry. 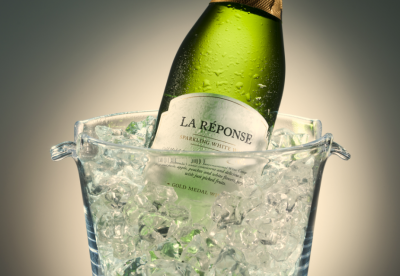 Labelling specialist Avery Dennison has launched self-adhesive labels which don’t peel off when exposed to moisture and cold, for use on wine, champagne and spirits. 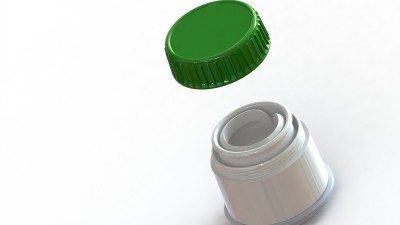 Bericap is offering closures for bottles of edible oil, dressings and sauces, aimed at a range of firms, including smaller companies that may have problems switching to lightweight bottle necks. 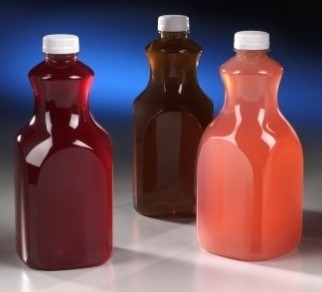 Graham Packaging hopes to tap US growth in refrigerated juice and drinks with a new carafe-style PET bottle pitched as an alternative to gable-top cartons, traditional plastic bottles and glass. 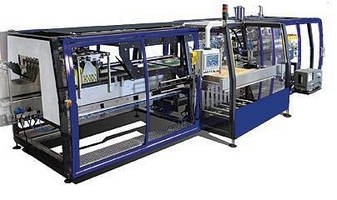 Arpac has launched a wraparound case packer capable of reaching speeds of up to 45 cases/trays per minute. 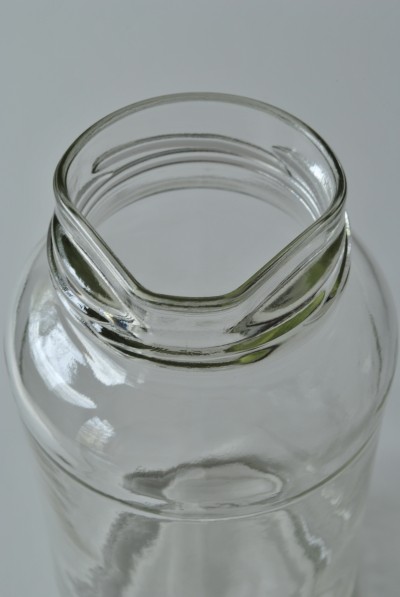 O-I (Owens-Illinois) is testing a jar with a different shape of pouring spout which it claims is ‘unique in the sector’.

Convenience needs and a switch to staying in are two major factors influencing food packaging trends in Russia over the past few years, according to Euromonitor. 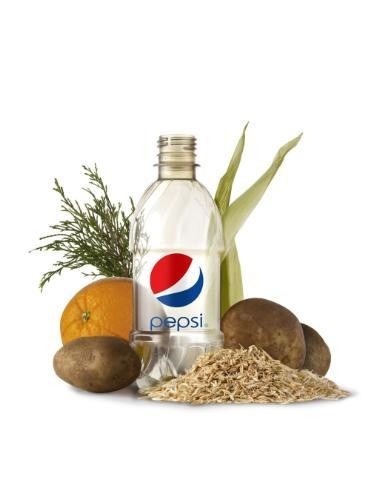 Too early to start praising PepsiCo for new plant bottle

The new PepsiCo plant bottle appears to tick all the “green” boxes for a disposable drinks bottle but the innovation should not be taken too seriously until it arrives on shelves.

Krones has globally launched a new production process to produce oval or asymmetrical plastic bottles that it claims can acheive outputs of 2,000 containers per hour.

Rexam said demand for beverage cans continues to fall in Europe and North America but was confident of meeting market expectations for the full-year as cost reductions and currency gains had offset weak sales.

Hartness and RKW join up to launch new multipack concept

Hartness International has teamed up with film producer RKW to launch Grab Pack – a new way of keeping bottles together that Hartness says makes life easier for both consumers and bottlers.

Designed specifically for the edible oil industry, the SK 110/37 screw cap closure improves the safety and sealability of big mouth PET containers, claims its manufacturer Bericap, based in Germany.

Affordability in terms of beneficial effects on operating costs, material savings and price per bottle are key advantages of a new PET hotfill process, according to the manufacturer.

A case packer has been designed to pack sensitive products and can incorporate a range of case formats including hood, tray and wraparound, claims the manufacturer.

A manufacturer of bottle closures says its latest cooperation with
a leading German brewer reflects the growing demands within the
industry to adapt to a new lightweight standard.

As winemakers come under greater pressure to ensure they are
offsetting the environmental impacts of their operations, one
global vintner believes that the humble carton may offer a
productive new solution.

A new plastic bottle packaging system can allow processors to
perform both pressurised and pressure-less hot and cold filling to
meet demand for broader product output, according to its
manufacturer.

Plasmax, a manufacturer of polyethylene terephthalate (PET) bottle
coatings, says that while it has not yet made its latest size
applications available in Europe, it expects growing potential for
the product within the bloc.

Bericap's range of light weight closures save their customers money
and offer a greener alternative, according to the company.

Sustainability issues are the drivers behind the new lightweight PET bottling line and robotic palletizing equipment from Sidel, claims the company.

Cott, a leading manufacturer of private label and branded soft
drinks, has agreed a deal with packager Sidel over the lease of
blow-moulding equipment for expansion into sustainable bottled
water production.

A recent development in x-ray detection for packaging leaves no
place for contaminants to hide, whether in glass, metal and even
stone or bone, according to its manufacturer.

After testing a new anti-scuff coating for reusable bottles in
South Africa, SABMiller said today it will roll out the application
to its key breweries worldwide.

PET bottle has the class of glass, says manufacturer

A new polyethylene terephthalate (PET) bottle for wine offers a
lower weight form of packaging without sacrificing product
quality or the environmental benefits associated with glass, its
manufacturer claims.

A new capper uses belts instead of spindles, eliminating cap damage
and providing a more consistent closure, its manufacturer claims.

A giant purpose-built water bottling facility in Germany will
handle the entire production process, from bottling and warehousing
to storage and distribution.

A new infeed monitor is engineered to eliminate line jams by
distributing product from a nested position to multiple lanes at
speeds up to 2,000 bottles per minute, its manufacturer claims.

A new range of closures reduces errors in the capping of beverages
and other food products, according to the manufacturer.

A new beaded guide that can be fitted into processing and packaging
lines allows multiple products to run side-by-side without bottle
necks, while reducing damage, its manufacturer claims.

Crown Closures Europe has put out three new diameters for its Ideal
brand, expanding the range for which it can be used for packing
foods and beverages.

Germany-based Krones next week plans to unveil a new sterilisation
process for the aseptic filling of sensitive beverages.