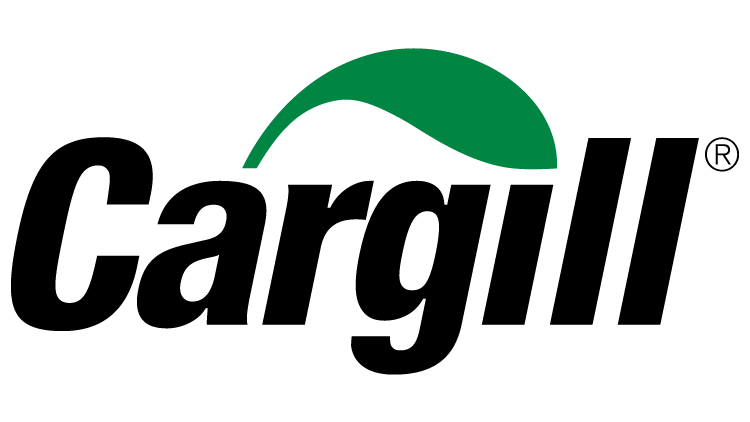 Among this class of upstarts, data from Innova Market Insights reveals that tapioca starch is the fastest-growing. Now with global leader Cargill expanding into the tapioca space, it seems destined to continue its high-growth trajectory. Just don’t confuse the company’s new tapioca starch ranges – SimPure® series 99600 and 99900 – with their predecessors.

“These starches are light-years ahead,” explains Erin Radermacher, technical service manager for Cargill’s hydrocolloids line. “They are much more functional than the starches of just a few years ago.”

The two groups of starches share a few common traits, such as tapioca’s well-earned reputation for neutral flavor. But their differences give Cargill’s texturizing toolbox important nuances, filling critical functional gaps. Consider their application in the dairy space.

On the one hand, there’s the cup-set Greek yogurts. “Consumers expect these yogurts to have a heavier, lightly gelled texture,” Radermacher explains. For these spoonable options, Cargill’s SimPure 99600 series combines tender gelling properties with high process tolerance, enabling them to stand up to the pumping and shear associated with commercial yogurt production.

Then, there’s the stir-in yogurts that require a starch with more fluidity. For these, the SimPure 99900 series fits the bill. Despite their more fluid texture, these starches provide essential viscosifying properties, while maintaining process tolerance.

Key for many dairy applications, both starch ranges excel at controlling syneresis, with water-binding capabilities that give products stability over shelf life. “Nothing turns consumers off faster than opening a yogurt cup and finding a watery layer on top,” Radermacher emphasizes.

The 99900 series has one more trick up its sleeve; it has fat-mimetic qualities that infuse conventional dairy yogurt with a creamy texture that ups the indulgence factor. “But where it really shines,” says Radermacher, “is in plant-based yogurts.”

Dairy proteins and fats provide the creaminess consumers associate with yogurt. With them out of the formula, Cargill’s new tapioca starches help close the gap. “It’s the star of our newest dairy alternative prototype – a vegan coconut yogurt,” Radermacher reports. “We leveraged the emulsifying properties of PURIS® pea protein and the starch’s creamy mouthfeel to create a plant-based, non-dairy yogurt that really measures up.”

These starches aren’t limited to the dairy and dairy alt space, however. They address many of the functional and label needs of pet food makers. Brands in the pet food space are scrambling to roll-out on-trend formats. With Cargill’s tapioca starches, product developers can get the functionality they need, but keep corn off the ingredient statement.

For loaf-style wet products, the SimPure 99600 series provides a dual role: delivering the firmness and structure required, while also preventing fat and water from escaping the emulsion, creating a weepy mess. Then there’s the gravy-style products, where the fluid texture of the SimPure 99900 series delivers just the right amount of viscosity, coating the meat pieces and providing the clarity and sheen consumers expect.

Radermacher notes one other advantage of the SimPure 99900 products: they function as single-system viscosifiers. “With these starches, pet food makers can add peas or other particulates to the cooked gravy

and be assured that the starch will continue to keep everything in suspension, through pumping and retort, without breaking down,” she says. “It’s a huge advantage to only need one label-friendly starch.”

Cargill’s tapioca starches also have application in sauces, soups and ready meals. “Anytime you’re creating a sauce that will be refrigerated or frozen, SimPure 99900 starches will have a lot to offer,” Radermacher explains.

In these applications, customers rely on starches for thickening, requiring a non-gelling starch that won’t clump. SimPure 99900 starches are good candidates for these challenges, offering excellent syneresis control – whether the final product is destined to go from freezer to microwave or freezer to refrigeration.

Those same water-holding properties make the tapioca starches the perfect candidates for fat-rich cheese sauces. While the starch isn’t an emulsifier, its strong water-binding capabilities help stabilize any emulsion. And for trendy plant-based, non-dairy cheese sauces, product developers will appreciate the fat-mimetic properties of the SimPure 99900 series. “It really helps to bring back that creamy mouthfeel that gets lost when we remove the dairy solids,” Radermacher notes.

As a gelling starch, the 99600 series is good candidate for another application in need of structure and firmness – meat alternatives. “Mimicking the texture and sliceability of meat is one of the biggest formulation challenges out there,” Radermacher insists. With the SimPure 99600 series, product developers have a valuable new tool. “It’s not just eating quality, but also handling,” she explains. “You don’t want your plant-based burger to fall apart as it travels from the package to the grill. These starches help hold everything together.”

As an added bonus, SimPure 99600 starches have fat-mimetic properties, helping to contribute to the succulence and juicy texture consumers expect in a burger – even if it’s made entirely out of plants.

Radermacher has found one other space where the new tapioca starches have a lot to contribute: fruit prep. Typically shipped in giant 2,000-pound totes, fruit prep is often destined for the bottom of yogurt cups.

Fruit prep makers rely on starch to keep fruit pieces in suspension and to provide viscosity, but it must be pumpable and have cold-storage stability. Once again, SimPure 99900 starches take center stage.

They also contribute to the sensory part of the equation. Some starches can be chalky or opaque, or have off- flavor notes. Cargill’s new tapioca starches carry none of that baggage. “In fruit prep, you need that fruit- forward flavor and acidity to stand out,” Radermacher emphasizes. Cargill’s tapioca starches have a clean flavor release that lets those notes come forward, while also providing clarity and sheen for visual appeal.

Clearly, these tapioca starches have a lot to offer, but that’s the hallmark of the entire SimPure line, which also includes an array of potato and corn starches.

“As we’re evaluating new starches, we always talk about balancing functionality with other critical factors like sensory and consumer acceptance,” Radermacher says, “These high-performing tapioca starches do it beautifully.”