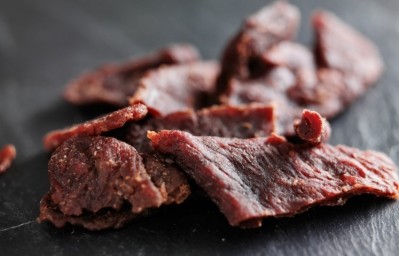 The North American Meat Institute wants the June 12 celebration of the protein-packed snack to happen every day. It certainly has the rising tide of jerky consumption on its side. 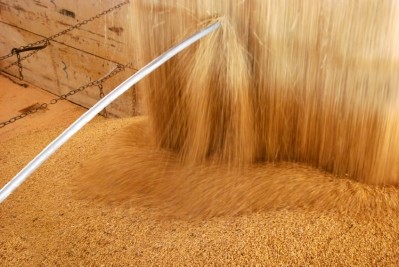 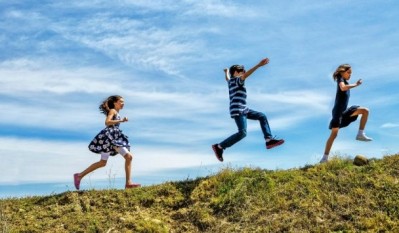 DuPont: Snacking accounts for up to a quarter of American kids’ daily calories, so we need to make them count

The percentage of energy derived from snacks in the American diet has increased from 12% in the late 1970s to 24% in 2009/10, according to analysis of National Health and Nutrition Examination Surveys (NHANES) data.

Rising commodity costs are the main reason behind Solae’s decision to lift its global soy prices by between six to 10 per cent from April 1, 2011, according Reinhart Schmitt, vice president, Solae Europe.

The fall-out from the melamine crisis in China is prompting manufacturers to be super careful about sourcing safe ingredients, say industry sources – not just dairy and not just those coming from China.

Cosucra Groupe Warcoing is seeking to press home the message that
pea protein can be used in place of milk protein, reflecting a
trend that has picked up speed in the ingredients sector in the
light of high dairy prices.

The Solae Company has strengthened its soy protein reach in Asia
with the unveiling of a new manufacturing facility in China.

Soy-powder maker SoyLink has a new US patent for its proprietary
technology - a manufacturing process the Iowa-based company says
will expand current uses for soy in functional foods and beverages.

Soy protein has little impact on cholesterol levels, concludes a
new review, that raises questions about an FDA-approved health
claim.

Energy bar manufacturers could stand to benefit from a new line of
soy proteins that are to be developed by Biotech giant Monsanto and
soy ingredients supplier Solae, who claim their product will be
better tasting and more soluble...

Soy protein giant Solae is building a manufacturing facility in
China in order to tap into the country's huge potential as a major
consumer of soy protein.

Soy appears to deliver tangible health benefits for the heart,
brain and kidney health but more research is needed in many areas,
heard a large audience attending this year's Soy and Health
conference.

At the beginning of the year Israel-based soy proteins specialist
Solbar, announced its move into the soy proteins in China. Simon
Pitman spoke to the company about the project and discovered
that soy protein demand is a major driving...

US food giant Cargill is launching its new soy isolate, Prolisse
500, across Europe, in response to growing demand for soyfoods and
high protein products.

The UK's Joint Health Claims Initiative has reduced the minimum
amount of soy protein required in a product for the soy health
claim, allowing a greater number of foods to display the
cholesterol-lowering message.

Soy protein isolates without the taste of beans

Cargill soy protein isolate facility due to be completed on time
later this year.