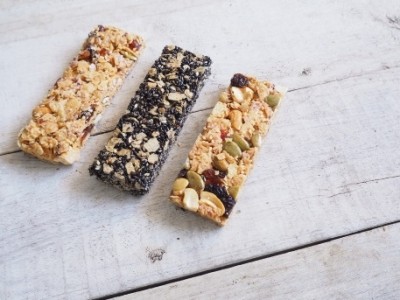 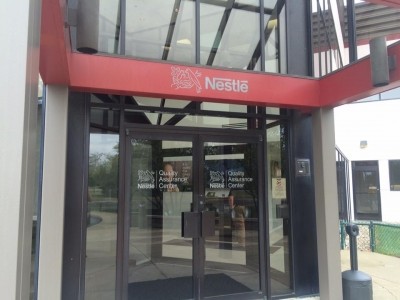 Nestlé’s gives ConfectioneryNews a look inside its $31m expanded quality assurance center in Dublin, Ohio, where it is battling the emerging threat of foreign bodies in confections. 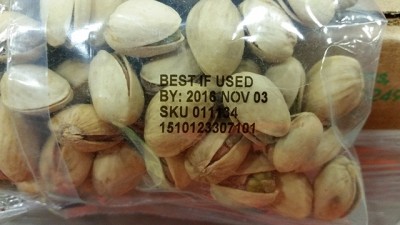 Wonderful Pistachios has been linked to a multistate outbreak in the US of Salmonella Montevideo that has sickened 11 people. 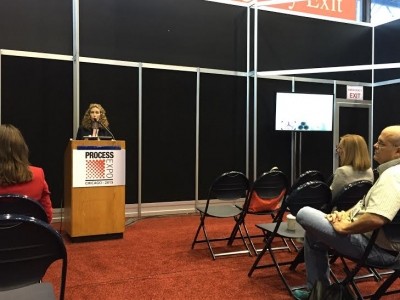 Ridding grain-and flour-based product contaminants must be considered at every step of processing down to consumer level as consumers may misread labels and eat the product raw, says a food researcher.

Nestle’s Toll House cookie dough has returned to stores with different packaging than the E. coli-tainted batch that was recalled two months ago, after “helpful discussions” with the FDA, the company said.

Nestle USA has said that it is gradually restarting production of its Toll House chocolate chip cookie dough after FDA inspections failed to find E. coli at its Danville, Virginia plant.

Food safety reform: Not a century too soon

On a summer’s day in 1906 Theodore Roosevelt pushed through new food safety regulation. The Food and Drugs Act passed that day over 100 years ago was the last time the US food safety system was modernized.

A nano sensor to detect Salmonella bacteria has been developed which could enhance food safety and security, claims a team of scientists.

A pneumatic gripper developed to pick and place fresh, cooked or frozen food products reduces costs for processors and ensures sanitary handling of produce, says its US manufacturer.

The European Food Standards Authority (EFSA) emphasised the
importance of the farm to fork approach in combating the continuing
high prevalence of infectious diseases transmissible from animals
to humans.

A new bioactive packaging paper under development is designed to
detect and kill any pathogens that are present in a food product.

Food processors should be monitored to ensure they apply proper
manufacturing and hygienicpractices throughout their plants says an
EU food safety panel.

Close the door, buy a household steamer, save on costs

Closing the door, buying a household steamer, or using a slide rule
may be all that small meat processors need to do to save on the
costs of meeting hygiene requirements.

Neogen, the US-based manufacturer of food safety and analysis
equipment, has developed what it claims is the world's first system
designed to read, store and analyse results from lateral flow
tests.

The Food Safety Authority of Ireland has highlighted its concern in
relation to the current outbreak of E. coli O157 at a Dublin hotel
and urged the entire food industry to rigidly adhere to the best
food safety practices or face...

Finland's National Food Agency has just reported that last year 38
outbreaks involving a total of 1,120 people were accounted for on
its food poisoning register. Some 92 per cent of the outbreaks
in2002 were transmitted by foods,...

Under the umbrella of the World Health Organisation experts from
national agencies have compiled new guidelines to help governments
minimise potential terrorist acts against food supplies.