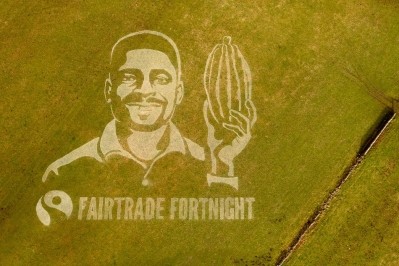 The Annual Fairtrade Fortnight campaign, which kicks off on Monday 21 February, is set to highlight the impact of the climate crisis on cocoa and other commodities – as well as renewing its call for fairer incomes for farmers. 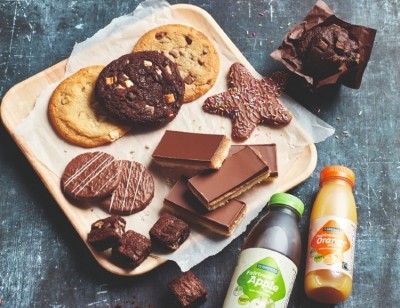 Greggs bakery to use only Fairtrade chocolate in its products

Leading UK bakery chain Greggs has announced that it has committed to using 100% Fairtrade chocolate across its supply chain and in all chocolate products sold through its shops. 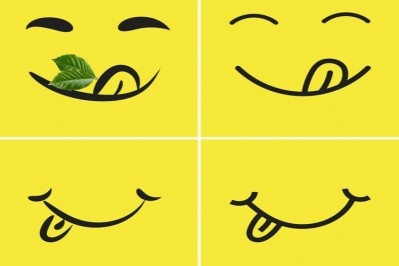 Good4U’s Breakfast Boosts, Prewett’s range of ‘Enrobed’ indulgent gluten free cookies and the new variants of Propercorn’s Fairtrade accredited popcorn are among some of the trendsetters that answering the demand for conscious indulgence, an experience... 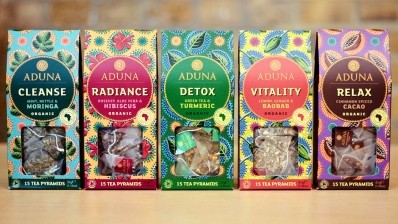 Ethical start-up Aduna's range of herbal teas with baobab and moringa is aiming to take the superfoods to the mass market. "That's where the real impact is going to happen," the CEO tells us. 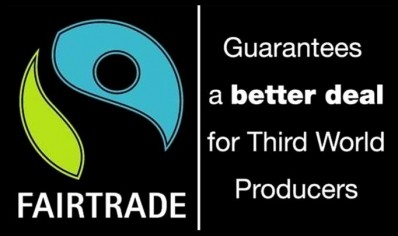 Fairtrade International has said the number of farmers and workers benefitting from the system increased by 13% in 2011 as the food and drink industry continues to pledge its support, according to a new report.

New research indicates that Fairtrade is the most widely recognized ethical label globally, said the organisation behind the standard.

A new minimum price for Fairtrade organic cocoa, which comes into force early next year, will act as an income safety net for growers amid ongoing price volatility in the sector, according to the organization behind the standard.

UK consumers have a great desire to learn about conditions for food producers in poor countries, a new survey indicates, which food manufacturers can satisfy by flagging up their ethical sourcing efforts.

Organic certification in tandem with fairtrade can help raise
awareness for ethical sourcing amongst consumers, says Organic
Monitor, but the two systems are unlikely to merge entirely into
one.

The Fairtrade Foundation wants the UK market for Fairtrade products
to reach £2bn a year, four times the current level, by 2012,
according to its recent report Tipping the Balance.

Worldwide Fairtrade sales up 47 per cent

Worldwide consumers spent over €2.3bn on Fairtrade certified
products in 2007, a 47 per cent increase on the previous year,
according to figures from Fairtrade Labelling Organizations
International (FLO).

Recent research commissioned by the Fairtrade Foundation suggests
that the UK public is increasingly aware of Fairtrade chocolate.

A UK-based policy institute this week slammed Fairtrade, saying
that the practice distorts the market and traps some of the world's
poorest farmers in a cycle of poverty.

While most consumers agree that ethically-sourced cocoa is no bad
thing, an ever increasing number of different schemes risks
muddying the issue and puzzling chocolate fans.

While a skimmed milk tax will affect Swiss manufacturers, Fairtrade
muffins have been chosen as an Airline treat, and the most
expensive pancake in the UK is made in Scotland.

UK retailer Waitrose has become the latest store to target the
mounting number of ethically-minded consumers this Christmas with a
new range of Fairtrade chocolates hitting shelves in time for the
festive shopping spree.

Supermarket giant ASDA are taking steps to make the Fairtrade
kitemark available for use by UK farmers.

Cafédirect, the UK's largest supplier of ethical tea and coffee
under the Fairtrade mark, has reported record sales for the year to
end March - a performance which confirms the growing importance of
ethical food and drink products...

Have your cake and eat it, says Co-op

A chocolate cake made using ingredients from Fairtrade, the UK
organisation which guarantees fair prices for producers in some of
the world's poorest regions, is the latest own label product launch
by the UK's Co-op Group.