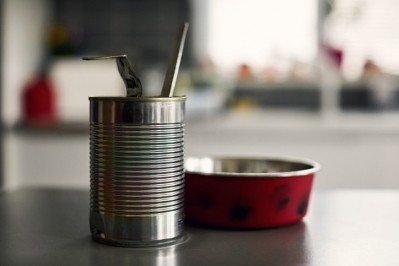 The European Food Safety Authority (EFSA) is to re-evaluate the risks of bisphenol A (BPA) in food as the Court of Justice of the EU confirms the chemical must be listed as a “substance of very high concern” for its hormone-disrupting properties on the... 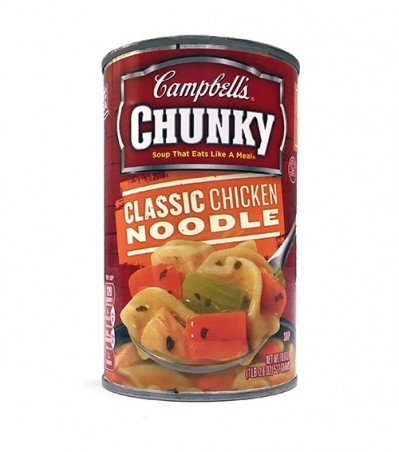 Comments have been flooding in from consumer groups and industry associations following the announcement that Campbell Soup Company will switch to BPA-free lined cans by 2017. 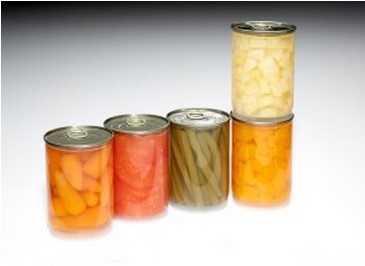 Clear plastic cans provide an ‘attractive alternative’ to traditional metal cans because consumers want to see the quality of food at the point of sale, according to Kortec.

FDA to hear comments on bisphenol A baby bottle reg

The US Food and Drink Administration (FDA) has started a 60-day public consultation period to revise regulations on the use of bisphenol A (BPA) in baby bottles and sippy cups.

Metal packaging sector in quest for bisphenol A substitutes

A leading US industry body for metal packaging said the canned food and drinks sectors are bowing to consumer pressure and seeking alternatives to bisphenol A (BPA) - as it dismissed the findings of a study that found the chemical had leached into 92...

French call for ‘systematic labelling’ of bisphenol A

The French Food Safety Agency (AFSSA) has recommended that consumers should be alerted to the presence of bisphenol A (BPA) in packaging via a system of “systematic labelling”.

Time for Europe to send bisphenol A into the sunset

Bisphenol A (BPA) is living on borrowed time. And not just in the United States but now in Europe too where mounting consumer hostility and scientific concern over its safety have combined to push the chemical towards the point of no return.

Food safety, sustainability and innovation were the overwhelming themes of the most popular articles with you, the readers of FoodProductionDaily.com in 2009.

Bisphenol A becomes test of leadership for FDA

Each day the US Food and Drug Administration (FDA) dithers in delivering its verdict on the safety of bisphenol A (BPA), its authority is diminished and its credibility wanes.

As concern over bisphenol A (BPA) in baby bottles mounts, US company PlastiPure announced it has received more than $1m in federal funding to develop plastics free of chemicals that may mimic estrogenic activity (EA).

Bisphenol A: Hearts versus minds

Forget GMO and nanotechnology - the biggest food safety issue of our times is bisphenol A (BPA).

It pays to find alternatives to bisphenol A: Study

International food and beverage brand-owners could jeopardise their share value and reputation by dragging their feet when it comes to implementing alternatives to bisphenol A (BPA), according to a recent US survey.

A bill that would have banned the use of perfluorooctanoic acid (PFOA) in food packaging in California has been vetoed by the state governor, Arnold Schwarzenegger.

No risk to consumers from Bisphenol A, says ECB

The European Chemicals Bureau (ECB) said that there is no risk to consumers from using packaging containing Bisphenol A (BPA), which follows similar findings from TNO last month.

The use of Bisphenol A (BPA) in bottles and other food packaging
continues to stir controversy, with calls this week from a UK-based
pregnancy charity for mandatory labelling of the chemical when
present in packs.

Bisphenol A is safe, claim can manufacturers

A trade association representing US can manufacturers has hit back
at a recent scientific study that claims bisphenol A (BPA) - a
chemical linked to cancer - was found at 200 times the acceptable
level in some canned baby food.

Canned food commonly eaten by pregnant women and infants contained
over 200 times the accepted level of a chemical linked to cancer
and birth defects, according to claims made in a study.

The EU's food agency today set a maximum limit for human daily
intakes of bisphenol A (BPA), a chemical implicated as a potential
carcinogen and widely used in plastic food packaging and cans.

Food Science Central has published a report summarising the
findings of three surveys which have looked at the extent to which
epoxy-based polymers - used to lacquer the inside of food cans -
migrate into canned foods available on...

A chemical commonly found in plastic food containers has been
proven to harm the development of mouse eggs, according to a new
study from the US which is now fuelling debates over packaging
safety.