Sisterna is the world's forerunner in the research and development of high-grade sucrose esters. It possesses a wide and long-term experience and maintains an intricate sales and promotion network in Europe. Furthermore, Sisterna has developed countless proven and innovative applications of these emulsifiers for the food and other industries.

Sisterna has specially developed blends of sucrose esters and other functional components designed for the confectionery and the bakery industry. Sucrosilk® is developed for sweet confections like chewies, fondant and toffee but also for products such as cereal bars. Sisterna SP Gold® is a paste, developed for sponge cake and other aerated baked products.

Sisterna SP Gold is a paste of three emulsifiers: sucrose ester, distilled monoglyceride (DMG) and sorbitan esters. This combination ensures a paste with a long shelf life (12 months), good whipping characteristics in a wide variety of baked products such as sponge cakes. Additionally, it gives a soft texture and very fine crumb texture.

An emulsifier paste is recommended above emulsifiers in powder form, especially for batters that are aerated prior to baking. Emulsifiers need to be properly dissolved to serve as whipping agent.

Important bakery quality parameters such as mixing tolerance, product volume, crumb softness or shelf life depend on the quality of the ingredients used and the applied processing. Sucrose esters are able to positively affect the ingredients due to interactions with starches and gluten in the flour.

The non-ionic character of sucrose esters enables them to complex readily and effectively with amylose present in flour. It is assumed that, like other emulsifiers, the fatty acid chain is trapped within the helical conformation of the amylase molecule. The resulting complex delays starch gelatinization and starch retrogradation. A soft crumb structure, large volume and extended shelf life are the result.

The chemical structure of Sisterna® sucrose esters enables them to interact with the proteins present in flour, by means of hydrophilic and/or hydrophobic bindings. The result is a more flexible gluten network, which is better able to withstand the mechanical forces applied during intensive kneading, ensuring maximum gas retention.

Concern for a healthier diet has led to a decrease in the amount of fat in biscuits. However, by substantially lowering the amount of fat (25-50%) the biscuit becomes too hard because the sugar forms larger agglomerates. When Sisterna® sucrose esters are added the sugar in the biscuit remains finely divided, thus improving the eating properties of reduced-fat biscuits, while dough characteristics (spreading) will be similar to a full-fat dough.

Addition of high mono sucrose esters to frozen (retarded) dough decreases yeast damage by increasing the amount of non-frozen water in the wheat starch (which acts as a cryoprotectant for the yeast cells). Furthermore, sucrose esters prevents wheat denaturation during freezing. As a result, the damage to the baking properties of the frozen dough is minimized.

Sucrose esters in flat icings will create a stable sugar matrix with very small crystals resulting in a superior white colour with long shelf life. The butter oil in butter cream icings can be easily emulsified in the hot sugar syrup in which sucrose esters are dissolved. The obtained emulsion is very stable stored at low temperatures. In fluffy icings sucrose esters give a foam that has a small air cell size and long-term stability at low temperature. Emulsified aerated low fat (o/w) fillings are gaining popularity. Sucrose esters lower the surface tension in the viscous water phase; this eases emulsifying of the fat and optimises aeration. 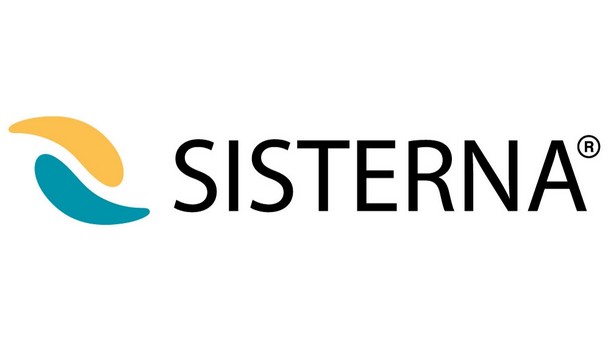