The Commission is failing to recognise the urgency of the sugar supply deficit in the EU in its deferral of a decision regarding the hike in the sugar export quota until January, claims the CIUS, which represents sugar using food and drink industries...

Bakery fined after worker is injured by rolling machine

A UK-based bakery has been fined after a worker’s fingers were crushed in the rollers of a dough sheeter machine.

Mothers’ use of nutritional labels has some impact on the likelihood of their children being obese, indicates a study from Taiwan, but it is not enough to tackle the problem alone and more policy measures are needed.

EU ministers have reached agreement on a range of proposals to be included in a draft regulation on food labelling for the region.

Sonneveld aims to use only sustainable palm oil by 2013

Bread ingredients supplier Sonneveld, which recently joined the Roundtable on Sustainable Palm Oil (RSPO), has announced its goal to use only sustainable palm oil in its bakery ingredients from 2013.

A rapid, easy-to-use method that allows food processors to test plant equipment and surfaces for the presence of salmonella before it contaminates food has received AOAC approval, said SDIX.

The hand on the tiller that is food safety in Europe has been left somewhat unsteady by the recent regulatory actions taken by the European Commission on BPA and food colours – moves that are pandering to consumer fear and showing contempt for the food...

Kellogg’s has entered into a seven-year food safety testing agreement with Covance, which has completed construction of its Nutritional and Food Safety Laboratory in Battle Creek, Michigan.

All food, if not properly handled, has the potential to cause foodborne illness – so why does local food get special legislative treatment? 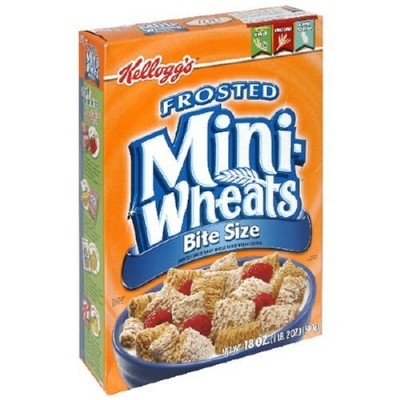 The Kellogg Company will pay consumers up to $2.75m over misleading kids’ attention claims for its Frosted Mini-Wheats cereals, after a federal judge reached a class action settlement. 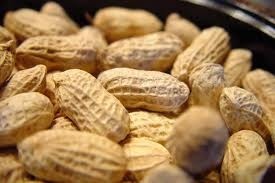 The European Commission has been given the go ahead to release stocks of cereals from intervention in a move to alleviate grain price pressures.

Uh-oh, surely not another industry-sponsored front-of-pack nutrition label! Food industry engagement is welcome, but let’s take it slowly – no one benefits until we figure out a system that works.

A new £4.2m funding project will cover 50 per cent of employee training costs in the UK food and drink industry and aims to deliver flexible training courses in addition to full qualifications.

Chinese consumers rate food safety as the second gravest risk to health, with only earthquakes triggering more anxiety, according to a recent report from an insurance company.

Two analytical methods to measure mycotoxins in infant food have been adopted as the European benchmark test by the region’s standard setting committee.

Somewhere, in some time, there exists a land of beauty and promise for nutricosmetics products, where beauty supplements, foods and drinks can frolic, happy in the knowledge of their justifiable claims.The problem is that getting to this promised land...

Regular monitoring of cereal based foods for trichothecenes urged

Continual monitoring of cereal based foods for trichothecenes is urged by researchers that noted high incidence of deoxynivalenol (DON) presence in bread, pasta and breakfast cereal products in Spain even though the majority detected were below EU limits.

Consumption of azo food dyes are unlikely to cause allergic reactions at the current levels of use, claims the European Food Safety Authority (EFSA) after reviewing 10 colours.

Walkers Snack Foods has revised its chemical delivery policy following on from a 2006 incident which resulted in a delivery truck driver being killed from toxic gas and the food manufacturer and chemical distribution company Omnichem being fined a total...

Faster grain tracing system may be on the horizon

Recently undertaken research has devised a method for developing a global tracing system to rapidly identify the origin of grain in a bulk shipment, enabling trace-back all the way to individual farm fields and adherence to US and EU traceability regulations.

Bisphenol A on the brink?

To BPA or not to BPA? While the European Food Safety Authority (EFSA) backed the continued use of bisphenol A last week, the real question is whether the verdict was a full-blown reprieve for the controversial chemical or merely a stay of execution.

High fructose corn syrup: A sugar by any other name

Once upon a time sugar was sugar, and sugar was most definitely not good for you. So the Corn Refiners Association move to rebrand high fructose corn syrup as corn sugar is a daring move – but should do little to sweeten its reputation.

Food ingredients giant Cargill says there is "extensive" European interest in its natural stevia-based sweetener Truvia Rebiana, ahead of anticipated approval from the EU Commission for use of steviol glycosides as food ingredients.

Sara Lee has become the latest food manufacturer to join the voluntary Children’s Food and Beverage Advertising Initiative (CFBAI) that aims to restrict advertising of junk food to children.

Imposing the death penalty for the worst offences and the mulling of a ban on a bakery bleaching agent are the latest measures unveiled this week by Chinese authorities as part of its ongoing battle to tackle food safety breaches.

Evaluating ways of how to achieve sustainable consumption and production is the focus of the annual meeting of bakery industry suppliers trade group Fedima, which takes place in Barcelona this week.

The number of contamination incidents reported through the European Union’s food safety alert system reached record levels last year, with an average of almost 22 logged each day during 2009, said a report from Brussels. 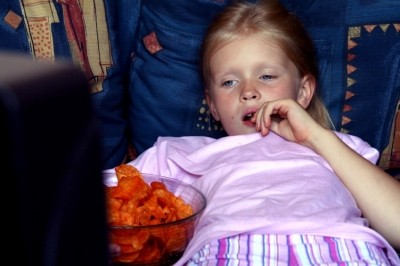 Kids are not going to stop liking chocolate, pizza, ice cream, or fries. Heck, neither am I. So why is industry so afraid of mandatory restrictions on marketing to children?

The UK is commissioning an evaluation of assurance schemes for food processors, food producers and other food businesses.

A request from US snack manufacturer General Mills for a further hearing over a product shape trademark ruling has been denied by the Israeli Supreme Court.

Are you prepared for the next sudan-1 or melamine scandal? What are the food safety risks threatening the food supply chains of tomorrow, and do you have the technical and financial resources to deal them them?

Is cloned food legal? Europe must decide, and fast

Big oops. Meat and milk from the offspring of cloned animals has entered the UK food chain. Cue scary headlines and scared consumers. But the leviathan of EU-lawmaking means no-one actually knows if it’s legal or not. And that’s an even bigger oops.

The problem with Kellogg’s tainted packaging has been solved, US federal authorities said yesterday – as the company confirmed the chemical responsible for the huge recall is not used in its European operations.

A federal appeals court has ruled that organic almond growers can challenge a law requiring mandatory pasteurization of almonds intended to reduce risk of salmonella contamination, overturning a previous decision. 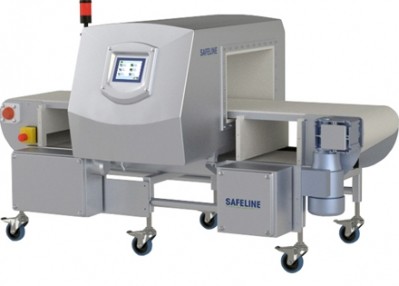 Heightened sensitivity of detection, ease of use and reduced downtime thanks to an early warning diagnostic system are benefits claimed by Mettler Toledo Safeline for its new large aperture metal detector for bulk products.

Global snack giant United Biscuits was fined £10,000 last week by the UK’s Health and Safety Executive (HSE) after a worker had two fingers sliced off by a mixing machine. 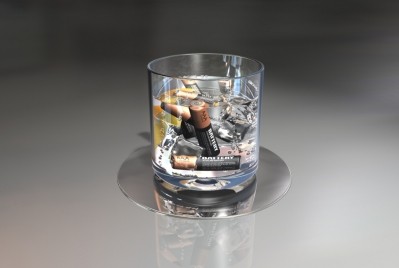 Energy drink makers must do more to protect children

Energy drinks makers risk a regulatory clamp down if they fail to take action on marketing campaigns that irresponsibly target young consumers.

Cargill in deal to supply Unilever with segregated palm oil

Cargill has announced a deal to supply Unilever’s European operations with 10,000 metric tonnes of fully segregated refined RSPO certified palm oil but no dateline was given.

European snack producers are set to move towards a single portion size of 30 g for snacks such as crisps and pretzels in all 27 EU member states to ensure dietary recommendations on calorie intake is met, claims the European Snack Association.

Consumer groups in France have slammed a 2009 charter signed by the food industry and designed to promote healthy food and fight child obesity as a ‘triple failure’.