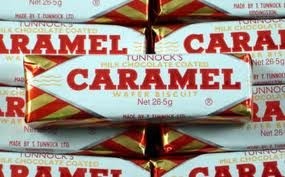 Campbell Soup Company is considering making a move on the biscuit arm of the British-based firm United Biscuits, according to press reports.

Leading Italian pasta maker Barilla is to sell off its German bakery chain Kamps to Equity Capital Management (ECM), a private equity group that invests in small and mid-size business.

Leading UK bakery firm Greggs predicts an increase in ingredient cost inflation in the second half of 2010, following the recent hike in wheat prices.

Nestle has boosted its clinical nutrition activities, this morning announcing its acquisition of a UK-based manufacturer of tailor-made food products for people with inherited metabolic disorders.

Salty snack makers Snyder’s of Hanover and Lance, Inc. have signed a merger deal that creates the second largest salty snack company in the United States after Frito-Lay.

The snacks and biscuits division of UK manufacturer United Biscuits could be parcelled out to different buyers, according to a research firm's analysis of the market following media reports the company is to be sold by its private equity owners.

National Starch is to be sold to US-based Corn Products International for US$1.3bn, current owner Akzo Nobel has confirmed. The news ends over two years of speculation over the business’ future and propels CPI into the European market.

Archer Daniels Midland (ADM) intends to grow profits in the year ahead through acquisitions as well as expanding its existing business, the company said in a presentation to investors this week.

Swiss food group Aryzta announced today that it has bought two US bakery companies in separate deals worth a combined $1.08bn as a trading statement for the the nine months to the end of April show its sales in the period were down almost nine per cent. 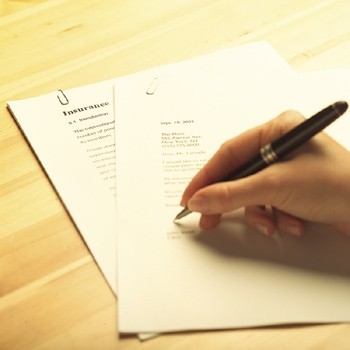 Credit insurance premiums will not return to pre-recession levels, according to one leading supplier.

Bakery division of Vivartia sold at a premium, claims MIG

The bakery and confectionary division of Vivartia, Greece's largest food production company, is being bought by a group led by Saudi Arabia's Olayan in a move that is claimed will reduce the firm’s exposure to risk in a turbulent Greek economic...

Planning permission has been secured for a site modernisation project at privately owned Frank Roberts & Sons’ Rudheath bakery in Northwich, Cheshire in the UK, reports our sister site Food Manufacture.

Finland’s Raisio has announced it has finalised the acquisition of British snack foods manufacturer Glisten PLC, as the Finnish food manufacturer eyes opportunities for growth.

Monsanto reported a decline in profits for the second quarter of fiscal 2010 on Wednesday and warned that it was unlikely that it would meet its longer-term profit forecasts.

Swiss bakery group Aryzta had a decline in revenue of 7.4 per cent, which translated as €800.9m in the first half of 2009, with consumer and customer limited spending power cited as the chief factor for the decrease.

Improved sales and earnings performance within the baking and snacks division of the Campbell Soup for the fiscal year 2010 were due to favourable currency impact and margin growth in both Pepperidge Farm and Arnott’s, said the US company.

Rice bran ingredients supplier NutraCea has agreed to sell its cereal ingredients business and certain related equipment to Kerry Group as part of its restructuring strategy.

Dutch food group CSM has announced the acquisition of US based frozen bakery manufacturer Best Brands for $510m to strength its global position in the bakery supplies market.

Rice bran and baby cereal specialist NutraCea is cutting 17 per cent of its US work force, a move the company claims will save $1m annually in its process of reducing its overheads under Chapter 11 bankruptcy.

A suspected cartel in the flour industry in the Netherlands is the subject of an investigation by the Dutch competition authority (NMa), with the spotlight being placed on the practice of both domestic and foreign players in the sector.

Baked good companies should look to discount chains, control distribution, develop a broad product portfolio, manage input costs and tap into newer markets in order to ensure resilience over the next five years, stresses a report on the European bakery...